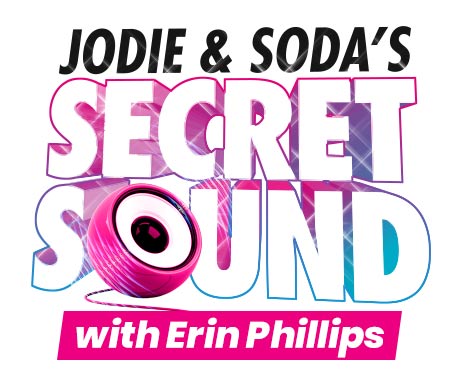 EVERY SINGLE DAY YOU HEAR AN OVERWHELMING ARRAY OF SOUNDS!
BUT PEEL BACK THE LAYERS… AND YOU’LL FIND ONE SOUND….
THE SOUND THAT’S WORTH HUGE $$!

These are the clues to the Secret Sound so far:

And these are the incorrect guesses for the Secret Sound so far:

Flicking through a stack of photocopy paper

Someone flicking through a phone book really fast
Putting a book down
Pulling out a tray on a photocopy machine and pushing it back in.
Putting key into ignition and other keys on the chain rattling.
Putting a kettle back on its base

Shutting a filing cabinet drawer.
The cord retracting into vacuum
Pulling a tissue out of a half empty tissue box
Losing wooden flap on venetian blind

Pressing the button on car remote control – sound of car door unlocking
Pulling a hand towel out of a dispenser in public toilet
Turning on a light switch mounted on the wall.
Pulling on draw cord on a blind to open it ling down a fabric hand towel in a hotel/ restaurant bathroom
Opening and closing latch on aircraft toilet.

The rubbing noise on a blown up balloon
Closing of a home letter box
Seatbelt retracting
Pressing a traffic light to cross- sound just before it goes to walk green.
Folding up a plastic step
Reaching into a dog food bag

Operating a lever on a wall mounted sanitiser- pump of soap.
Machine that taking ticket at a parking lot
Opening the lid of an espresso machine where the pod sits
PLUGGING A PHONE CHARGER INTO THE BOTTOM OF PHONE
Shutting the paper tray on the side of a printer
Bunch together a paper bag and blow it up til it gets full

Opening an umbrella
Dropping down blind and flap coming together
The sound of a defib being using, putting the round tabs on a person.
Opening a bamboo wooden handheld fan
Pushing open a bin lid
Ripping a page off a spine calendar

Moving a toilet roll in a public toilet to get a new toilet roll to drop down.
Putting paper into hole punch and pushing down
Pushing the door on a microwave oven open
Clicking on the lid of a coffee thermos
Someone unlocking a brief case
A digital picture frame changing picture

Tune in from 6am weekdays for your chance to win!