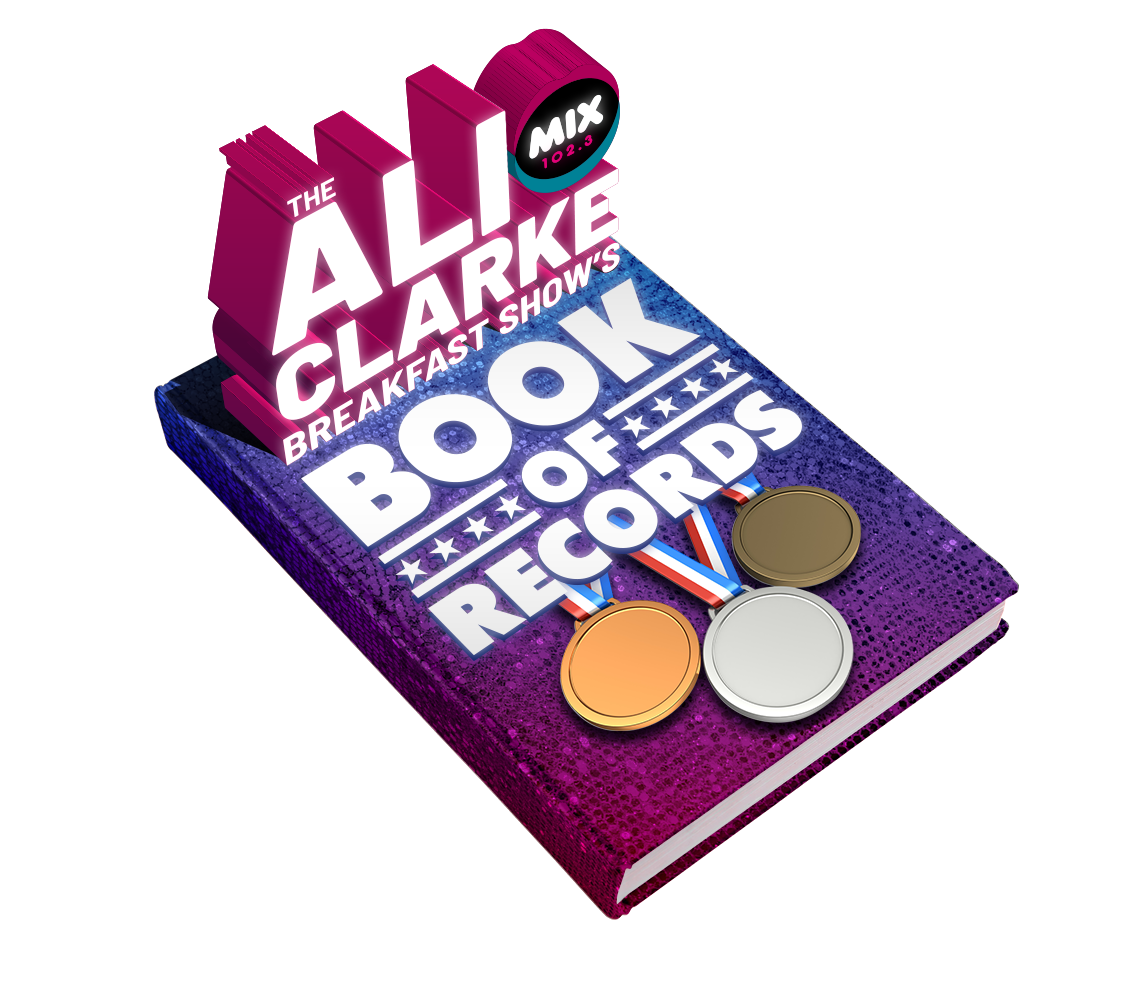 We already knew we had the most amazing listeners in Adelaide, and now we have the Book of Records to prove it.

We’re after Adelaide’s biggest, best, lamest, longest, shortest, quickest, oldest, most expensive… you get the picture.

Check out the gallery of winners below:

ADELAIDE’S BEST SCAR
Peter in Davoren Park
Peter worked in a circus, and an elephant hit him in the head with a miners pick.

MOST OUTRAGEOUS KID’S BIRTHDAY PARTY
Jamie in Woodville Gardens
The kids arrived in a limo and hummer. There was a mechanical bull and a petting zoo

CALLS THEIR PARTNER THE MOST TIMES A DAY
Deb in Victor Harbour
Deb contacts her partner 16 times a day – calls, texts, messenger… you name it!

LAMEST SCHOOL EXCURSION
Carol in Paralowrie
On a trip to the Parra Wirra National Park, Carol was trapped in the toilet by an emu for more than 10 minutes!