TBH, is it really middle or high school if you don’t get into trouble just a little bit?

Of course, we’re not advocating doing anything that would get you in any real trouble (stay in school, don’t do drugs, and don’t drink and drive, kids!) but everyone knows you gotta break the rules just a little bit.

Check out their ridiculous tales below! 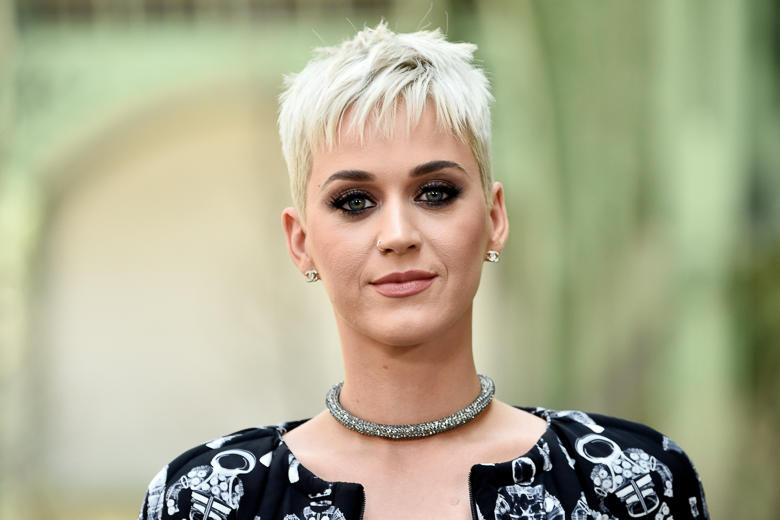 Issue: Pretended a tree was Tom Cruise (and did the Macarena)

Katy Perry used to attend a Christian school and was suspended from school in sixth grade for jokingly, shall we say, getting intimate with a tree during recess (Superstar, anyone?). She and her friends were doing a skit on Greek mythology and she was Aphrodite, so she used the tree as her pretend love interest. Also of note: She got written up because she was doing the Macarena dance. 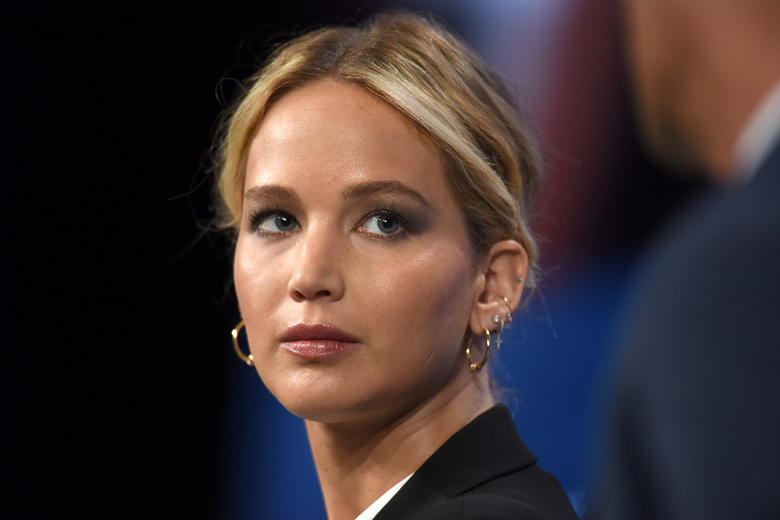 Issue: Got so terrified by the book she was reading she jumped off the bus

Jennifer Lawrence had been reading a book where kids were kidnapped by their bus driver, so when her buses sub bus driver missed her neighborhood she feared for her life and pulled the door open at the back of the bus, making the alarm go off, and took off running. She was almost suspended, but eventually convinced the principal she did it out of actual fear for her life and was let off the hook. 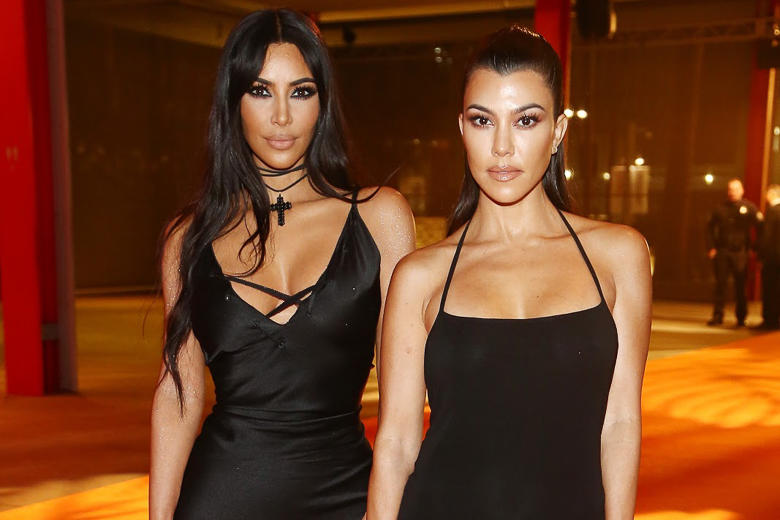 Kim & Kourtney went to an all-girls Catholic school in seventh and eighth grade and got in trouble with their teachers every time they wore dark-colored lipstick. 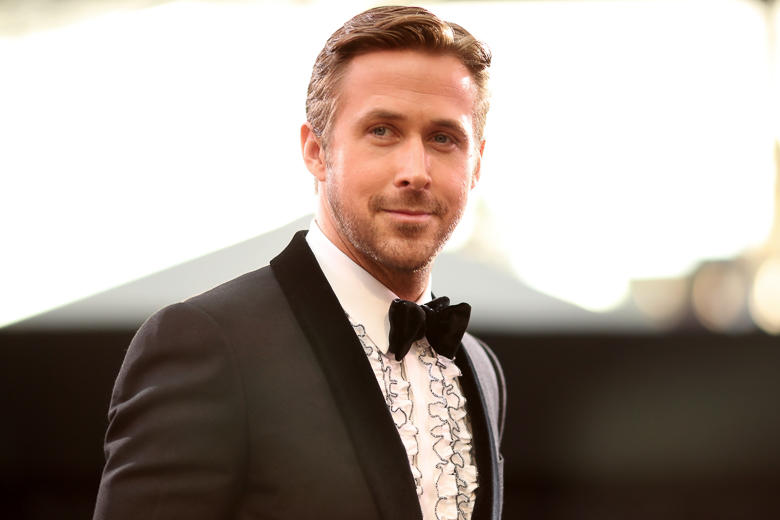 Issue: Convinced himself he was “Rambo”

After Ryan Gosling watched Rambo he was convinced he was Rambo and literally took knives to school to throw them around like he was in the movie. Needless to say he was suspended and his mom banned him from R-rated movies. 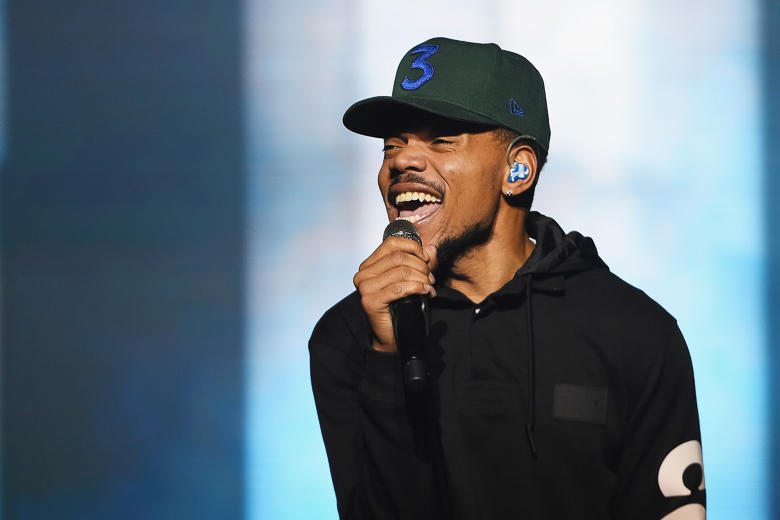 TBH, the joke’s really on everyone else here. Considering how much Chance has given back to the Chicago community as a whole — especially to Chicago Public Schools — it’s kind of almost laughable that Chance the Rapper was apparently suspended a lot in high school, but once in particular for smoking weed right before spring break. He sure gave back in a huge way. 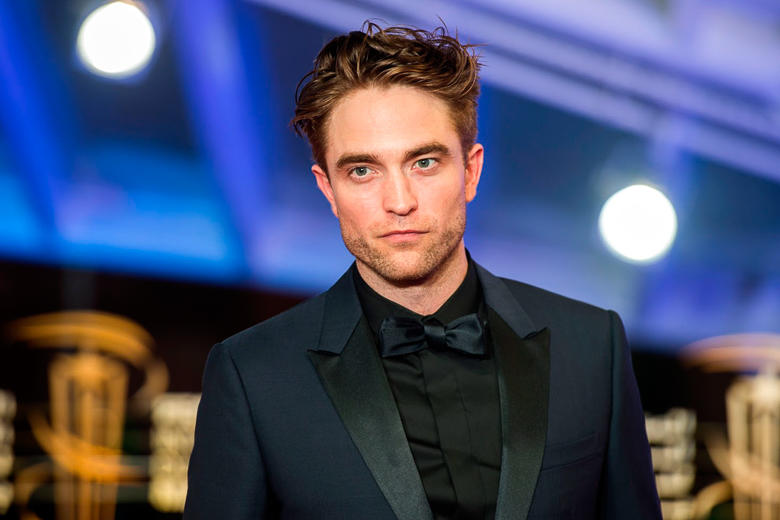 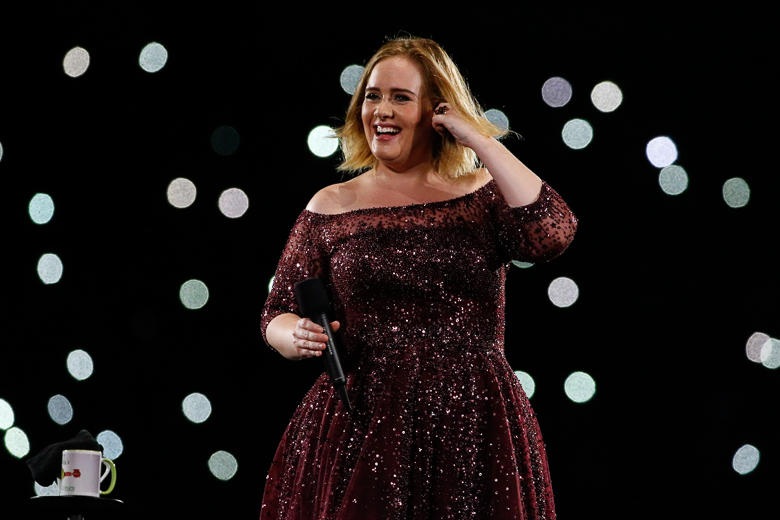 Issue: Got into a fight with a girl who liked her fave “Pop Idol” contestant’s competition

When Adele stans, she stans hard. So hard, in fact, that she literally got suspended from school because the Garteth Gates fandom (Gareth Gates was a contestant on the British TV show “Pop Idol”) were so mean to her for her love for Will Young (another “Pop Idol” contestant.)

“Will Young was my first proper love. I was obsessed. The Gareth Gates fans were horrible to me and I wasn’t having any of it. We had a fight and I was called into the head teacher’s office and sent home. It was serious,” she revealed. 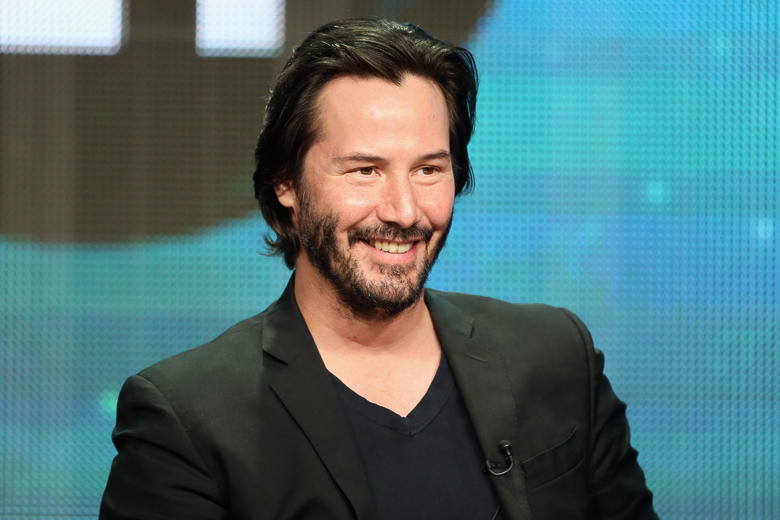 Issue: He talked back way too much

Keanu attended a whopping four different high schools (a pretty good sign that the tradition high school experience wasn’t for him, TBH), and he got expelled from the last one. As the actor revealed, “I was just a little too rambunctious and shot my mouth off once too often. I was not generally the well-oiled machine in the school.” 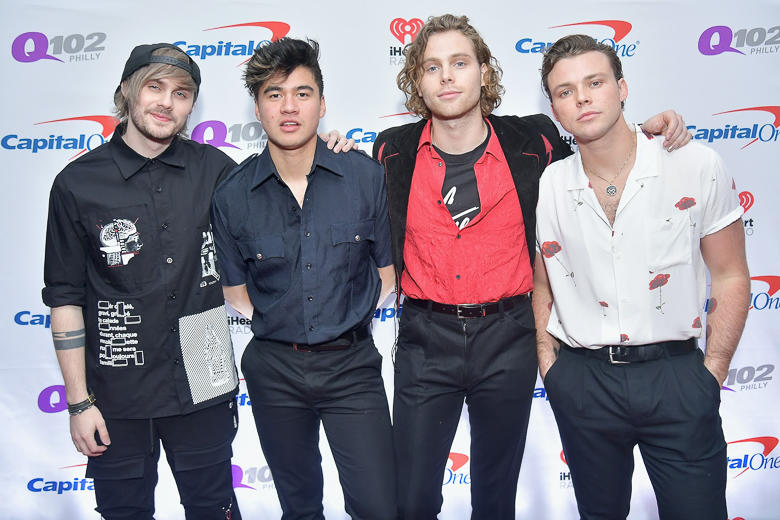 Three-fourths of 5SOS (that would be Luke, Calum, and Michael) all attended Norwest Christian College, the same high school in Australia. While Ash went to a different high school, at least two band members have admitted they straight-up failed classes. Plus, they all had to leave school before graduation in order to pursue their dreams as rockers. We’d say it worked out OK. 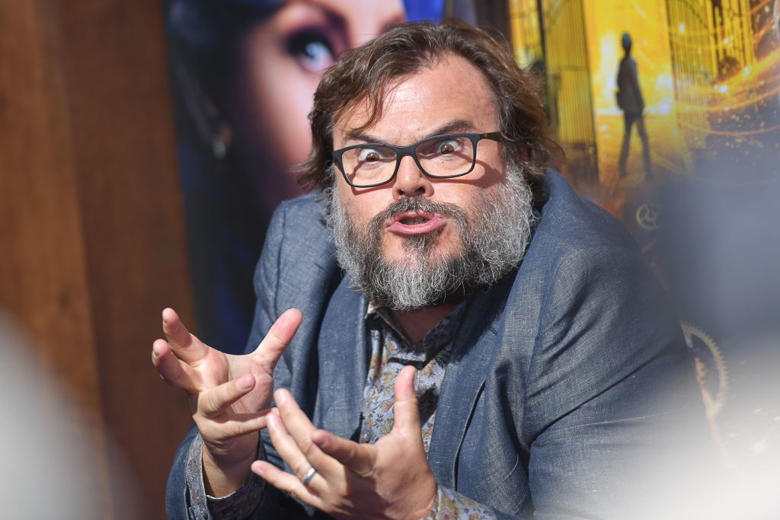 “One time I got caught graffitiing my high school. There was this dance-troupe mural or something, and me and a couple other graffiti artists went to town on the mural and turned it into a punk rock, like Death Mask, thing. We thought we were super cool,” the Tenacious D singer and actor told People . “When I got caught, the public humiliation of being this vandal was tough to get over. We had to clean it up and do some public apologies. It was very embarrassing.”