Once shamed for being purely a skinny, big boobed, white woman, Barbie is now claiming to be the “most diverse and inclusive doll in the world”.

The latest offering from Mattel’s ‘2019 Barbie Fashionistas Line’ promises Barbies sitting in a wheelchair to be “more reflective of the world girls see around them,” Barbie said on its Instagram page that included a photo of seven new dolls.

It promises that the new dolls have a smaller bust, less defined waist and more defined arms.

The Barbie in a wheelchair has been met with overwhelming approval on Barbie’s Instagram page. “While there are many types of wheelchairs, this chair is modelled after one that is designed for an individual who has a permanent physical disability,” Mattel said in a statement.

It also added in a comment that the Barbie with the prosthetic leg could have the prosthetic limb removed for a “more realistic” experience (although didn’t we all used to do that with the old Barbies anyway?!).

The new range will be available in June this year, and are part of a recent attempt to offer dolls with different skin shades, eye colours, hairstyles and clothing. 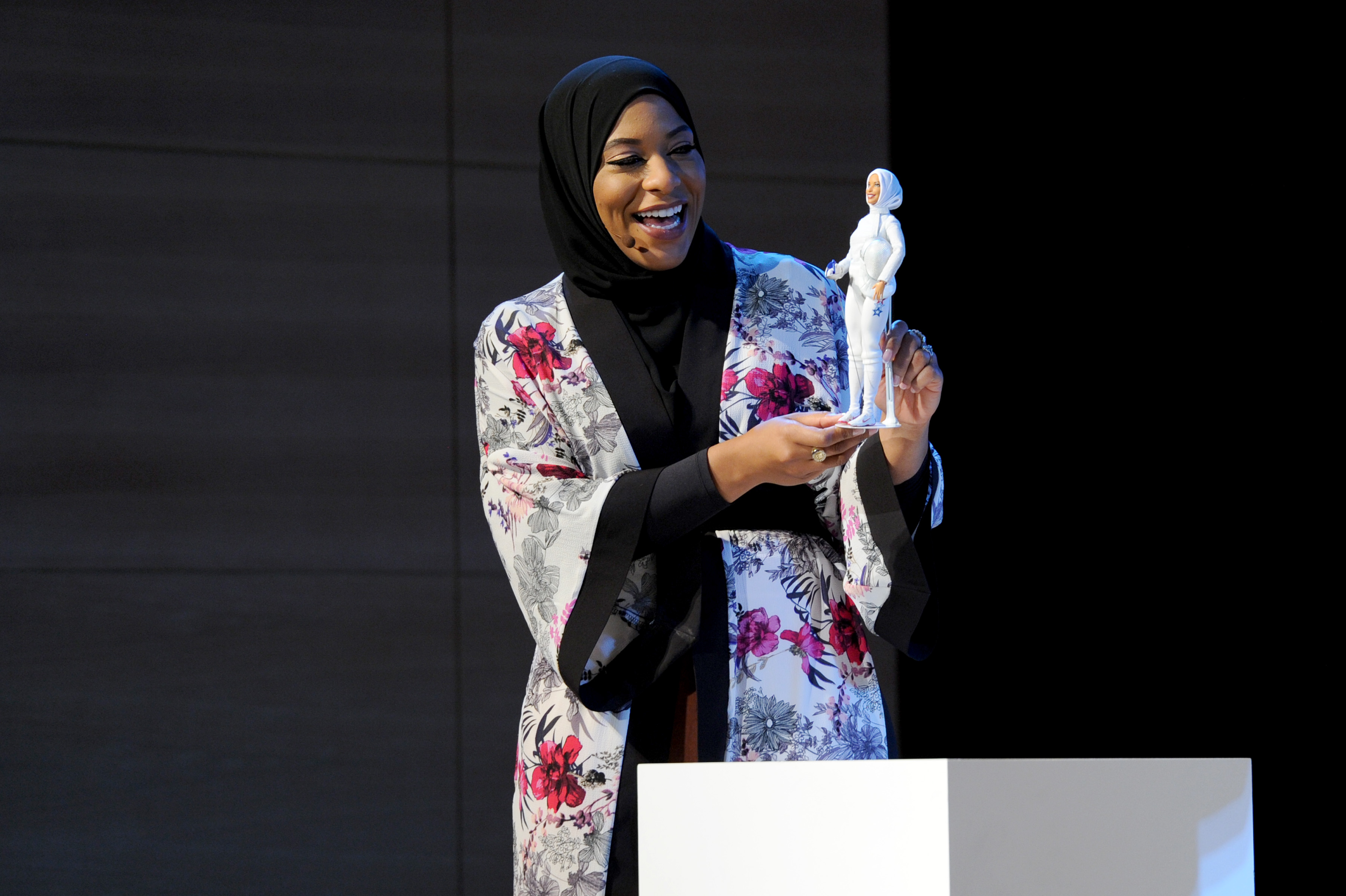 In 2017, an Ibtihaj Muhammad Barbie doll was released celebrating the American Olympic Medallist in fencing, along with her Muslim faith. She famously became the first American woman to wear a hijab while competing for the US in the Olympics.