Colin Farrell has reportedly checked into an Arizona rehabilitation clinic to seek help in his battle with sobriety.

A source told Daily Mail the 41-year-old Irish actor has checked into The Meadows centre, which has hosted stars such as Tiger Woods, Elle Macpherson, Selena Gomez, and most recently Kevin Spacey when they’ve sought treatment.

This time he’s checked himself in after becoming overwhelmed with work and deciding to seek professional help before he went to a “bad place”, according to the insider.

But he’s not the only star that’s been through rehab – think of a star and they’ve been there, even a few you wouldn’t expect.

Radcliffe admits candidly that he ended up becoming a “party focused guy” that used alcohol as a means to coping.

His on-screen performance in several of the later Harry Potter films is notable due to the fact Radcliffe admitted being “mostly intoxicated” throughout the filming.

But he managed to get himself into rehab and cleaned up. 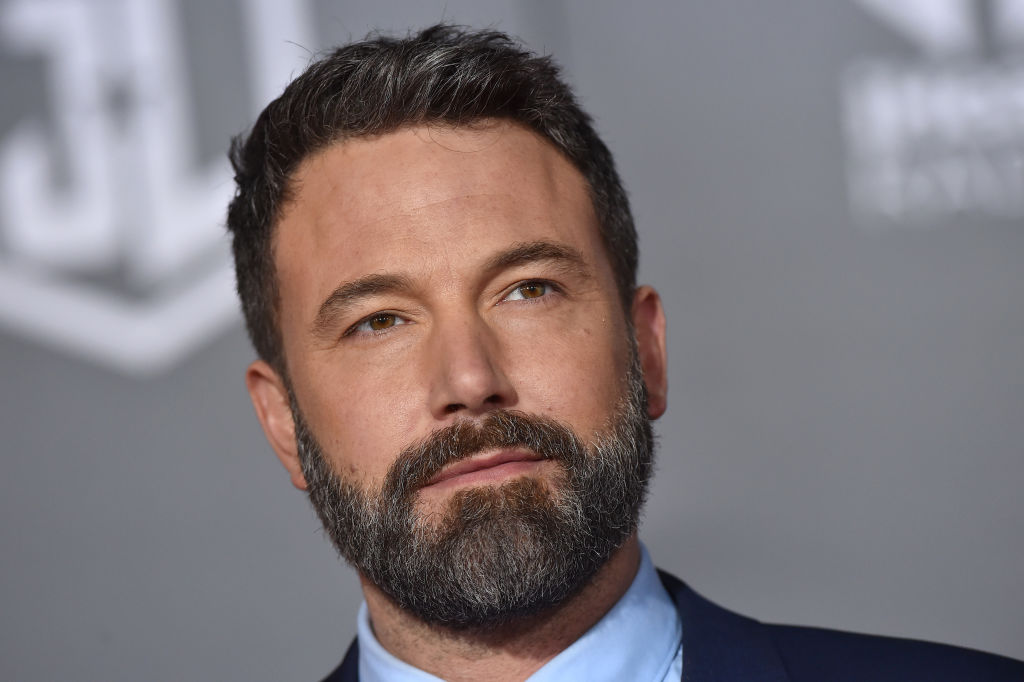 At 28 years old, Affleck voluntarily chose to go to a drug rehab center to address his issues with alcohol. Affleck has since spoken candidly about his need for help by stating that he was “one wild night away from an E! cover story”.

Affleck attended the same rehab clinic that both Robert Downey Jr. and Paula Poundstone had used. 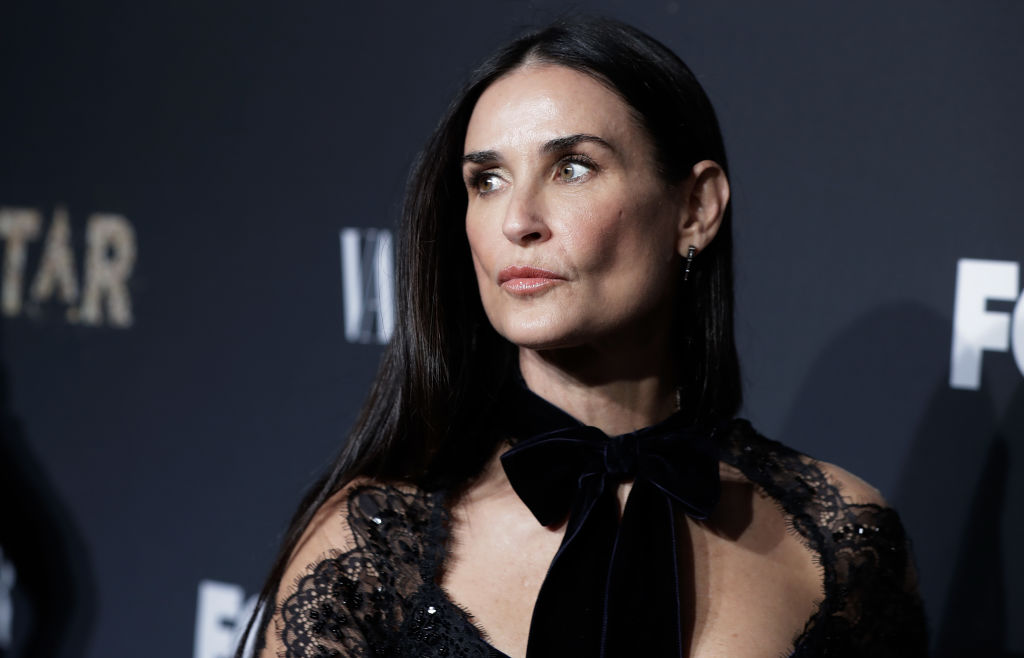 Moore ended up in hospital for doing “whip-its” – a type of nitrous oxide inhalant – and was then subsequently checked into the Cirque Lodge, a drug abuse rehab centre, for her addiction to prescription drugs and anorexia.

This wasn’t her first stint in rehab – she had previously been for alcohol treatment way back in the 1980s. 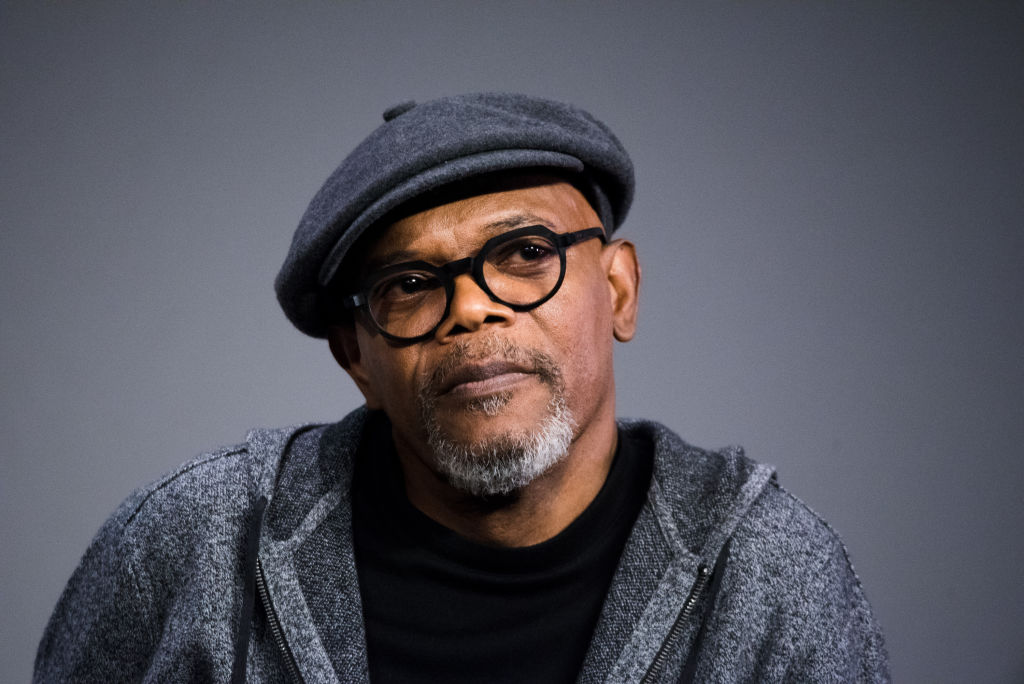 Jackson endured a period of time where he was seriously addicted to cocaine. It led him to the realisation that he’d have to attend rehab in order just to survive the ordeal.

He ended up going to rehab after nearly dying in front of his wife. He’s been sober for over 20 years now. 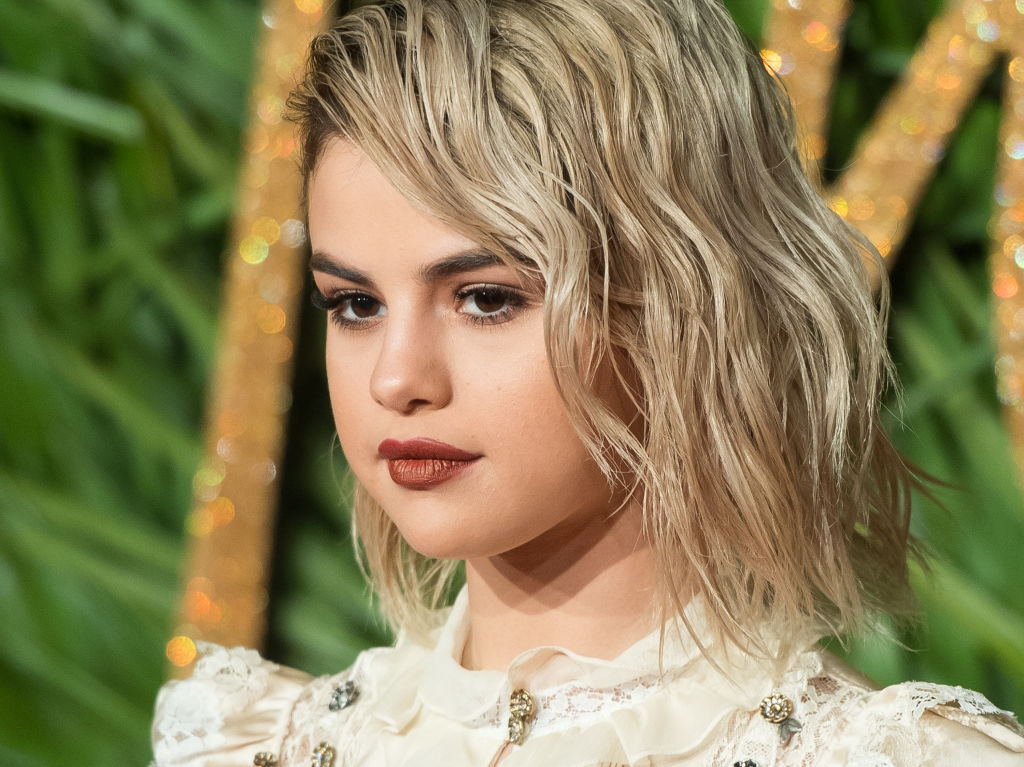 She entered a rehab clinic in NYC in late 2017 for anxiety and depression and speaks openly on mental health issues.

Catch up on all the celebrity news with CelebHQ, 7pm weeknights.