While Ed Sheeran may be a multi-platinum artist with countless hits and massive tours, the singer said he’s just like the rest of us when it comes to nerves and proposing.

Speaking on the Norwegian-Swedish talk show Skavlan, Sheeran recalled the day he proposed to his now-wife, Cherry Seaborn, and how it nearly all went wrong.

“I remember getting down on one knee and I said, ‘Will you marry me?’ And she was like, ‘Are you f**king joking?'” Sheeran said on the talk show.

“There was this long silence and I just went… ‘Please?‘”

“It was the most human I have ever felt because in my career, sometimes you find it is like, ‘Can I do this?” and people are like, ‘Yeah,'” Sheeran continued.

“You kind of get to a point where it becomes normal and then you are in a situation where you are literally on your knees being like, ‘Will you marry me?’ It is such a huge life decision someone has to make in the blink of an eye, thankfully, she did say yes.”

Sheeran explained that the day itself had proven stressful, with rain ruining his plans to propose in the garden with wine and the sunset underneath a pergola he had built.

He stalled until the evening, repeatedly asking Seaborn if she wanted to go for a walk with him while she kept refusing, citing the rain and miserable weather.

However, Sheeran and Seaborn got their happy ending, and the two wed in January 2019 before welcoming their daughter, Lyra, in August 2020.

Now, the singer is gearing up to release his album = (pronounced Equals) on October 29.

Following the record’s release, Sheeran is expected to embark on his +-=÷x (pronounced Mathematics) tour that’s expected to run for the next three years. 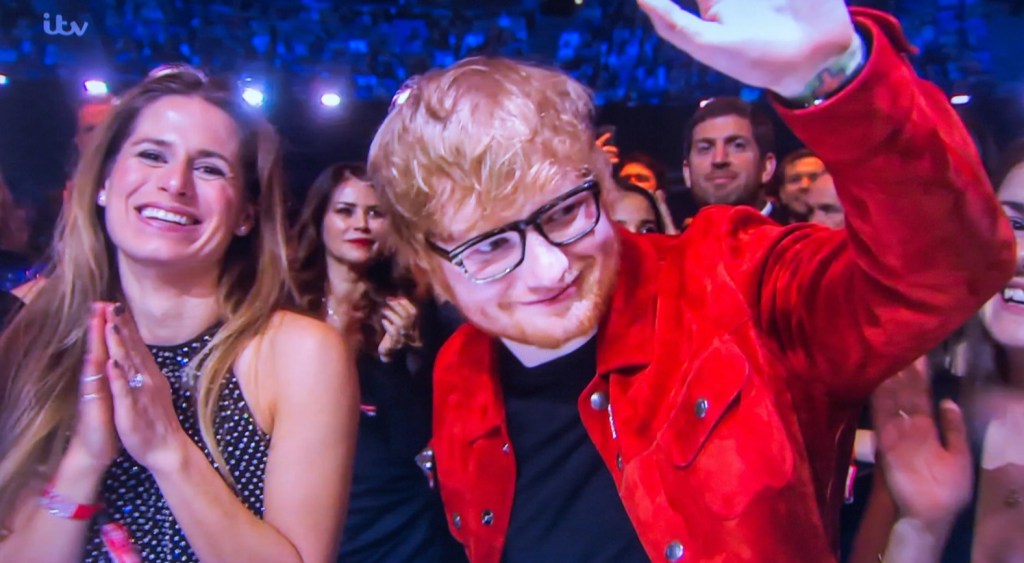 Advertisement
Advertisement
Want more? Listen to one of our favourite moments from The Ali Clarke Breakfast Show – Tune in weekdays from 6AM on Mix102.3!
ed sheeran