A Breast Cancer Network Australia advertisement has been taken down by Facebook, sparking outrage online and in the mix102.3 studio.

Facebook says it violates their partial nudity policy but health advocates say these sorts of images are important to show the impact of a diagnosis as well as promoting vital awareness.

People have also accused the social media giant of hypocrisy after allowing live streams of the Christchurch massacre’s shooting on its platform. 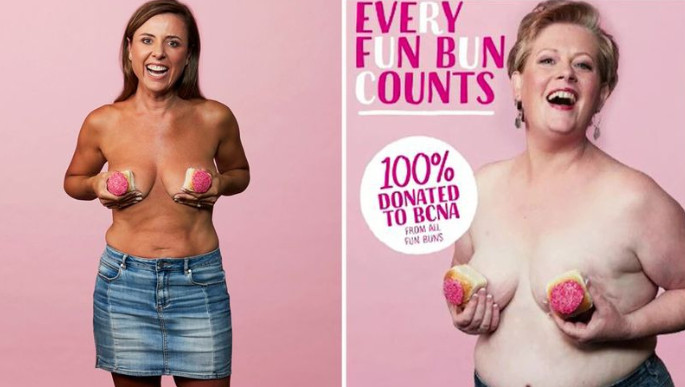 Maria is currently going through radiotherapy for breast cancer, having had a mastectomy and chemotherapy during a year off work.

WATCH the video above as jodie, soda and maria speak out against the ban. 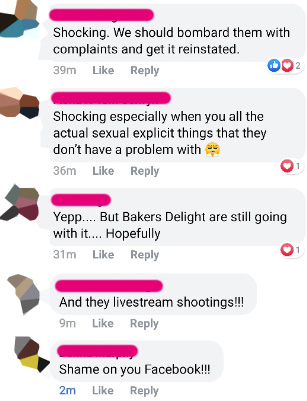 Jodie answers the question about her pregnancy Everyone asks