It must be hard to be a guy sometimes. You have to try and convince a girl’s parents that you’re a good guy who would never try to take advantage of their daughter, even if that’s not completely true…

Such is the case for one guy, an 11th grader who was trying to get up close and personal with a girl a few nights ago, and was rudely interrupted when her mum came home from work early!

Quickly the boy, While Zea hid under the girl’s bed and documented his struggle, waiting until it was safe to re-enter the bed.

However, after 10 minutes of hiding out, he began snapchatting to keep from getting bored. They’re hilarious! 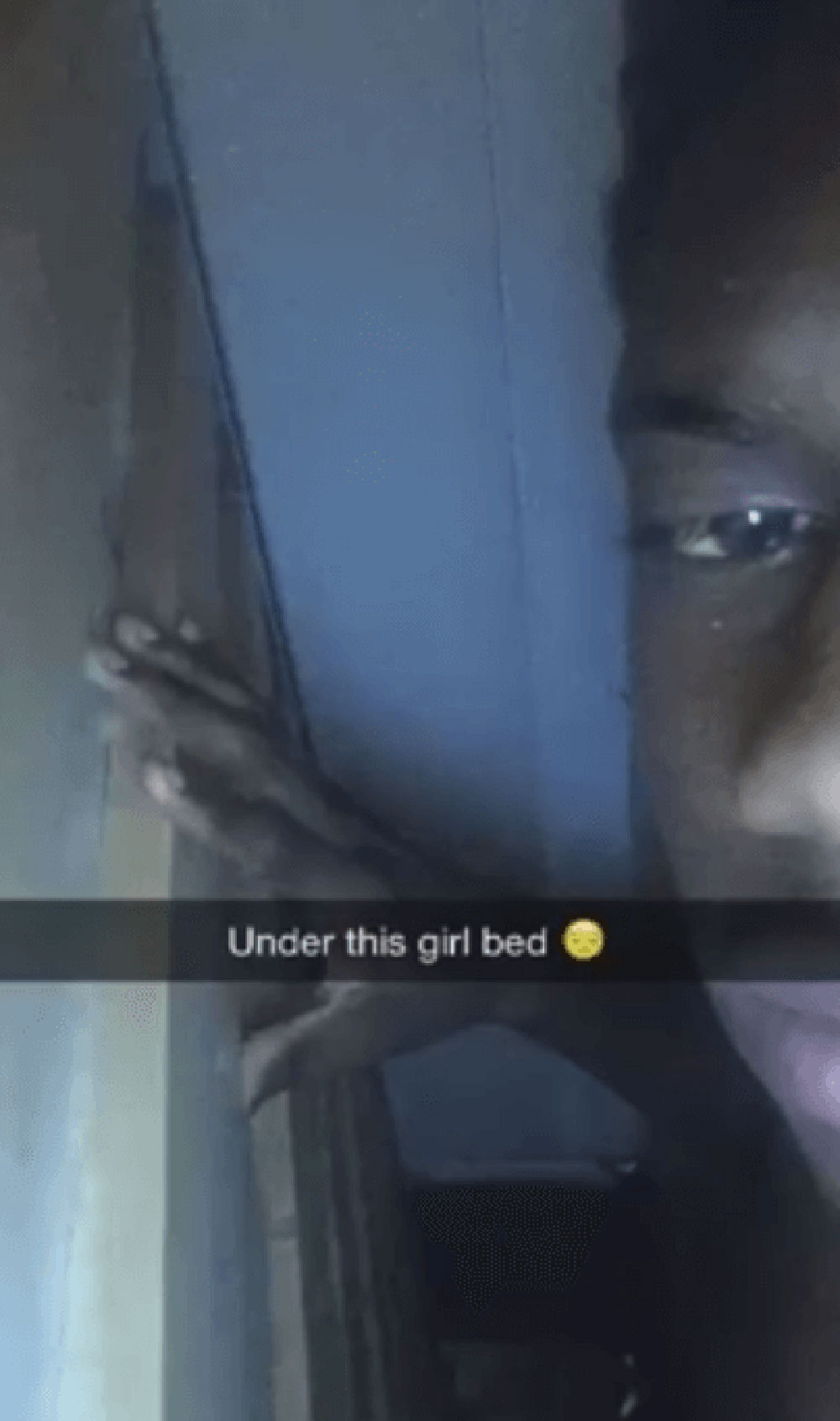 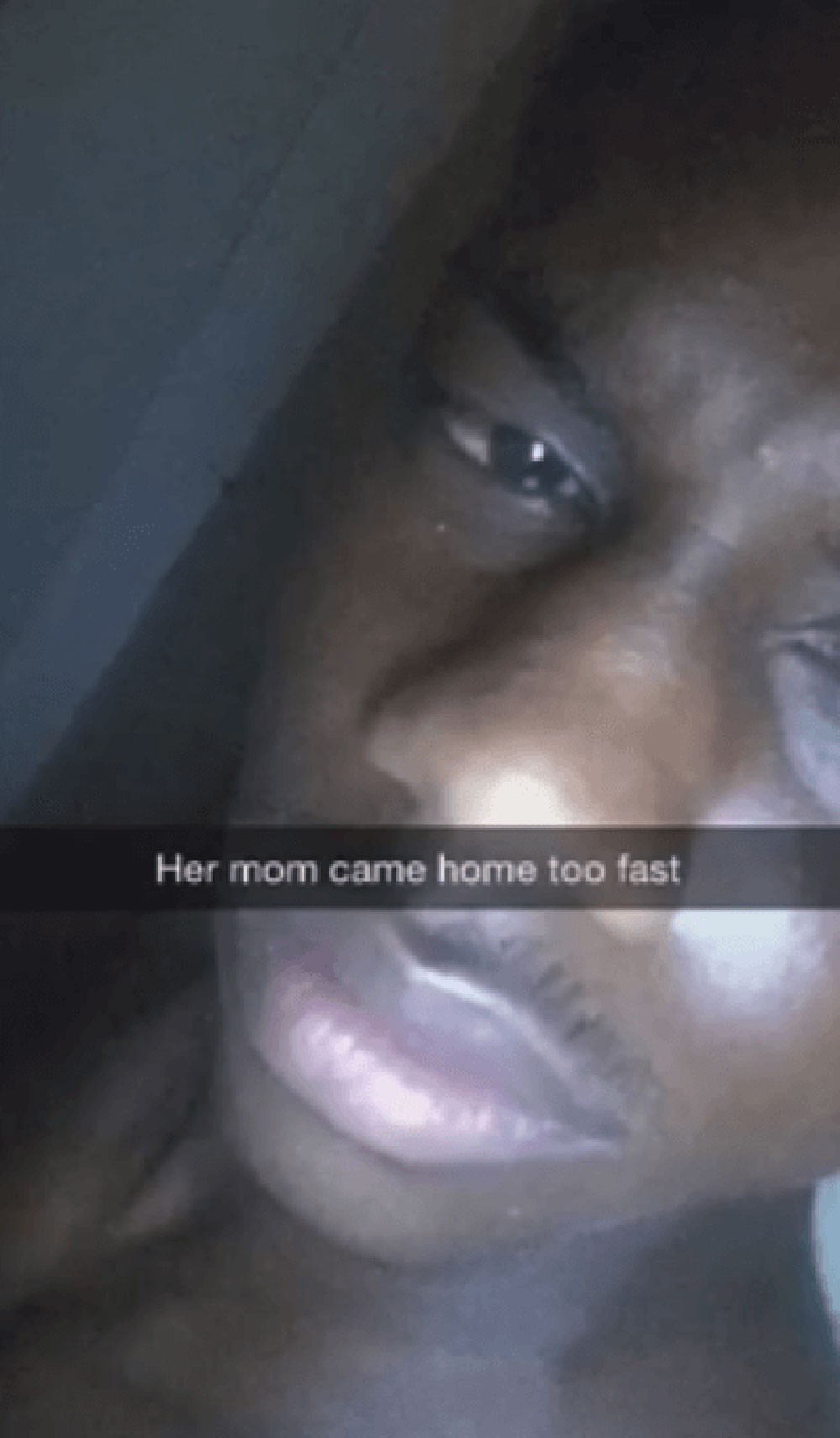 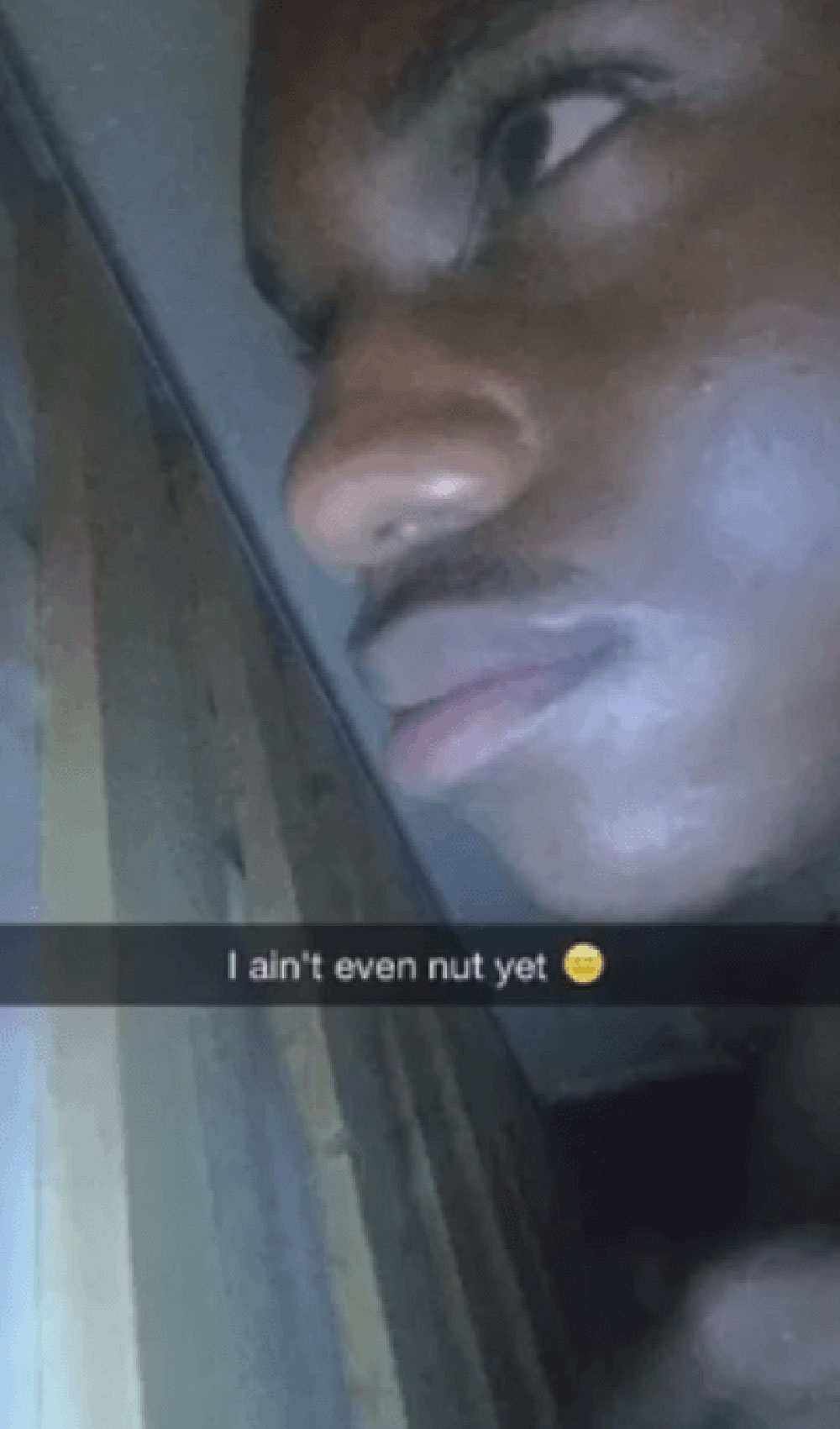 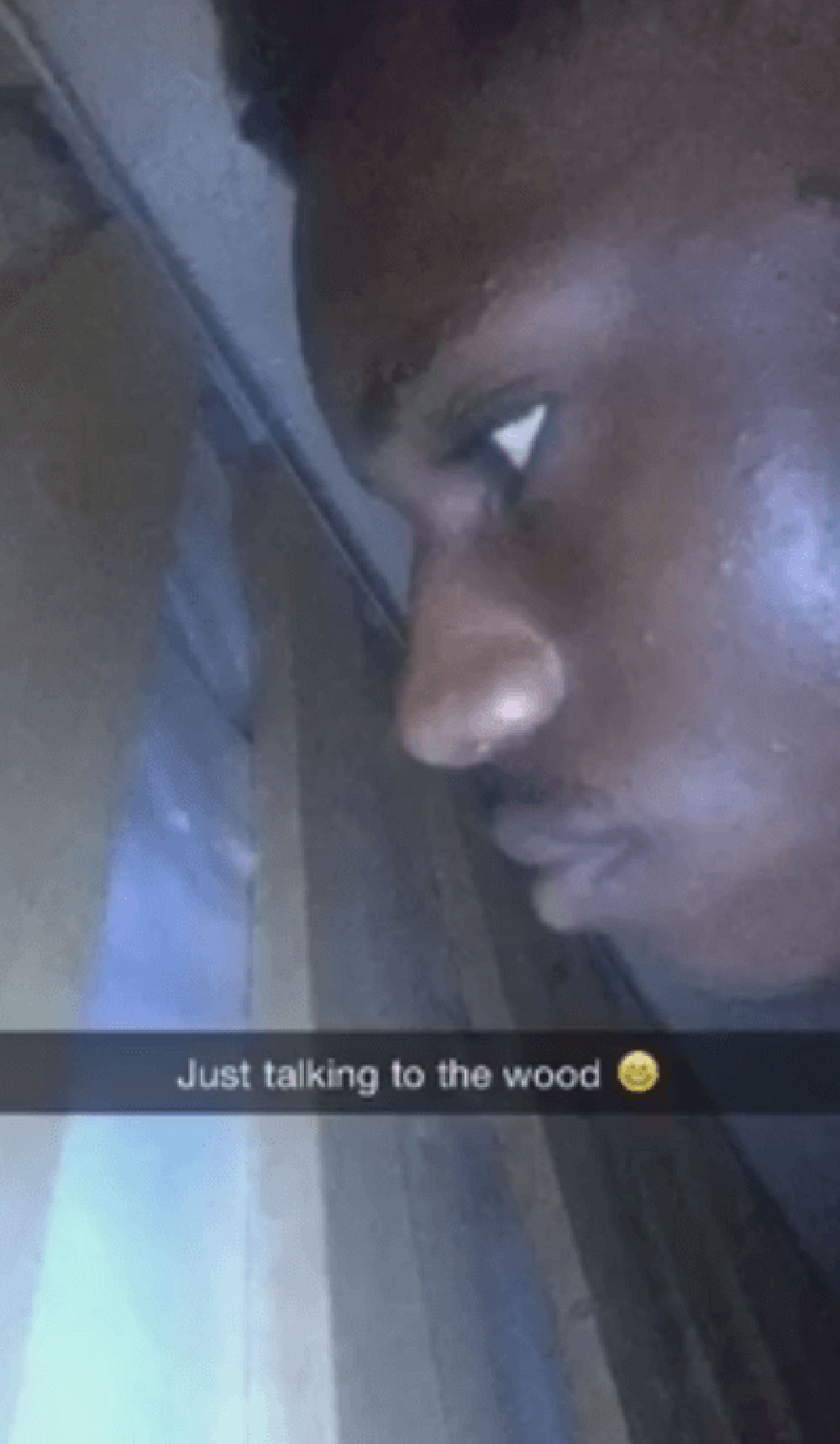 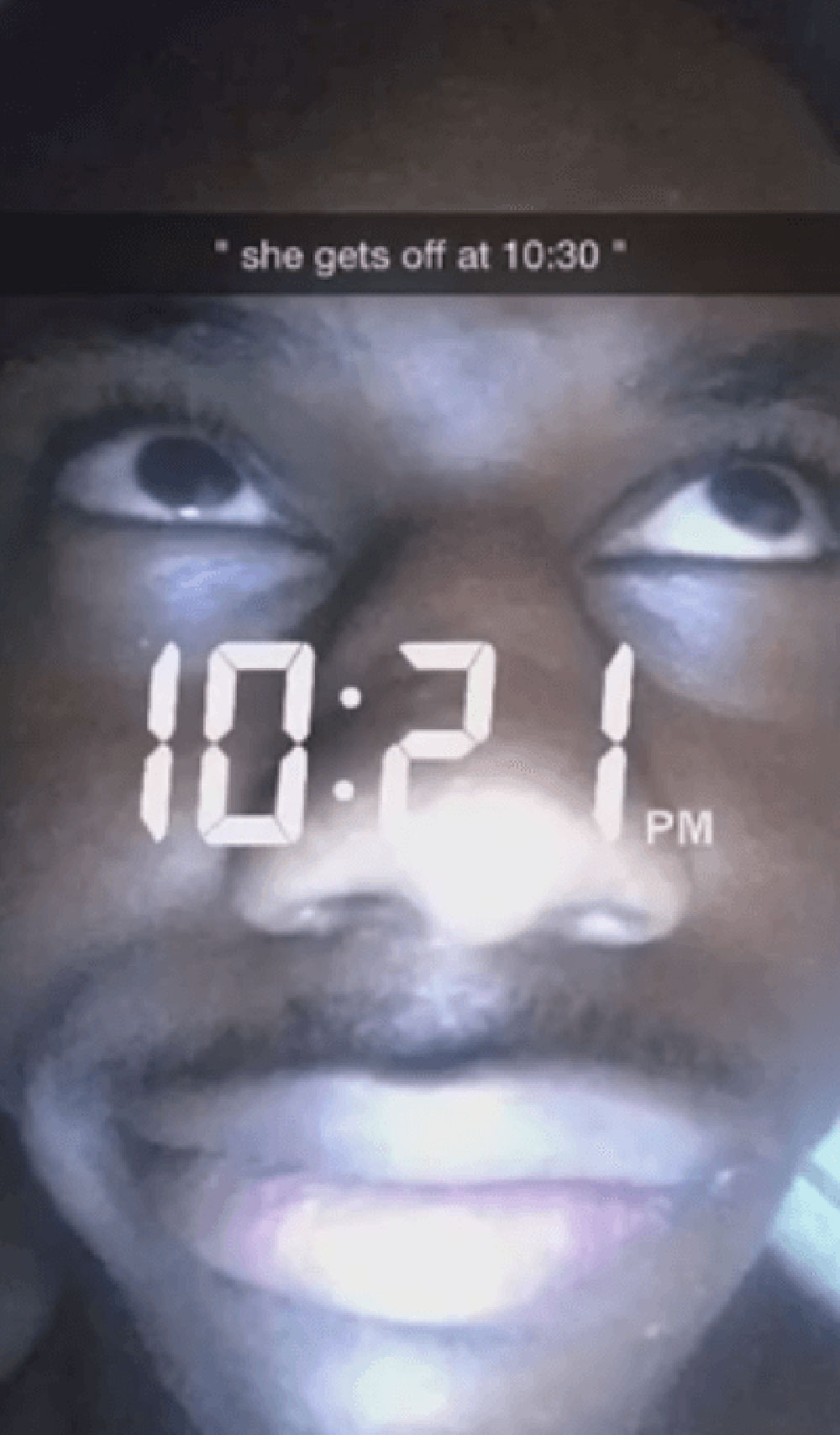 The interruption also seemed to kill the mood, as according to a report on Cosmopolitan, While called his friends to pick up as soon as it was safe!