Poor Jodie was on the end of an elaborate April Fool’s Day prank on Monday morning when popstar Brian McFadden visited.

WATCH IT ALL UNFOLD IN THE VIDEO ABOVE.

Brian, Soda, Bleebs, Tight Tony the boss, and the producers were all in on the prank that continued for close to two hours – on-air and off-air – during the Mix102.3 breakfast show on Monday morning.

This is what happened…

Brian was co-hosting the show for all three hours so he told Jodie he likes to give out scratchie tickets when he’s spending time with new people, just like Hugh Jackman does when he starts on the set of a new movie.

So Brian gave everyone a scratchie, keeping a special ‘trick’ one for Jodie.

Jodie’s scratchie was pirate-themed and looked – mostly – like a regular scratchie but underneath was three $50,000 symbols.

The only problem was when Jodie scratched it, the writing came off a bit too.

It meant she spent most of the morning trying to decipher whether it was actually three $50,000 symbols or not!

So Jodie sent the boss Tight Tony down to the newsagent to double check whether it was actually a winning ticket.

Of course, Tony called her to say it WAS a winner, which left Brian to step in and tell her…. 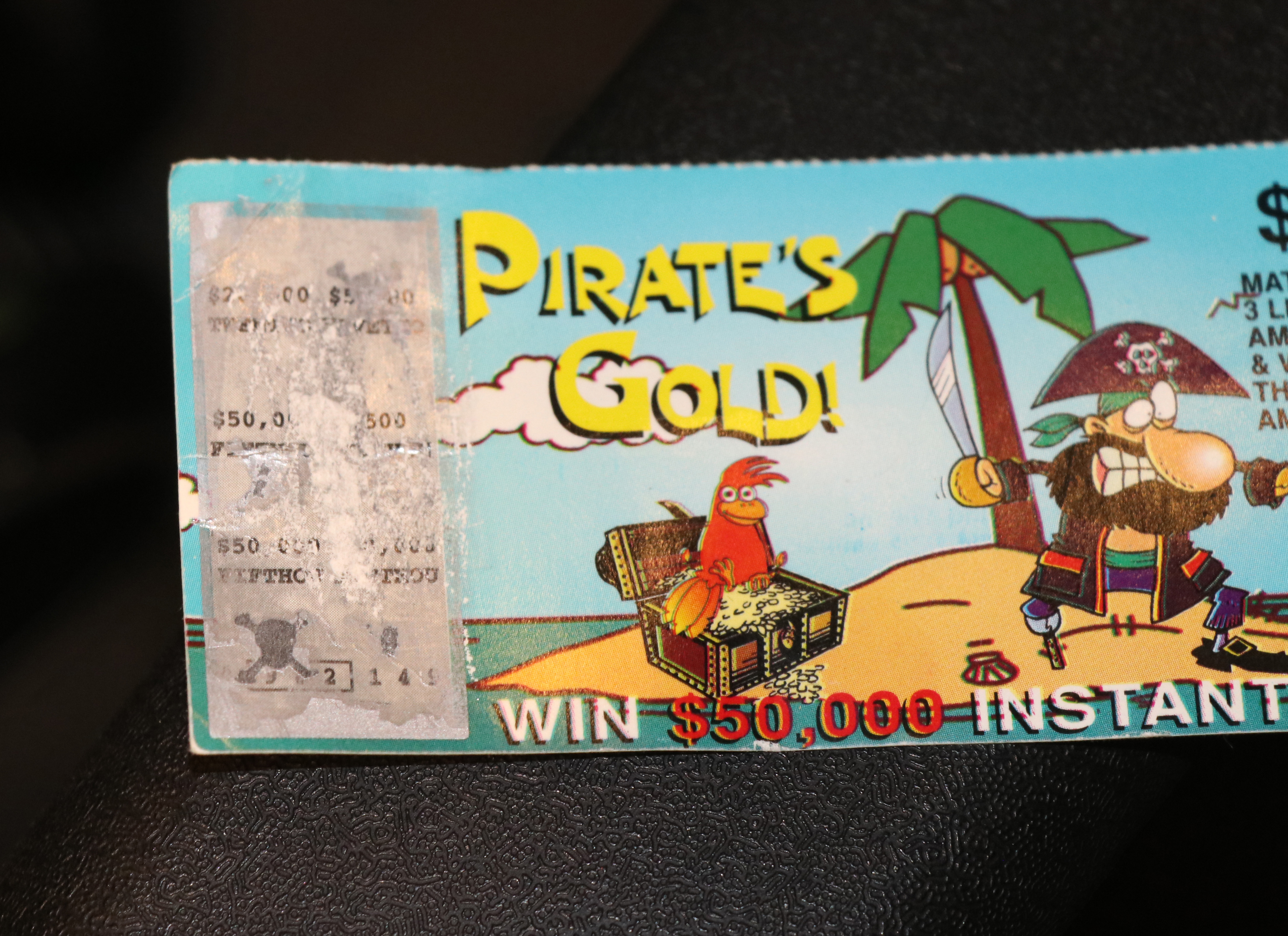 Our newsreader Maria Gaban updates us on her cancer battle

Jodie and Soda give Secret Sound clues with lie detector

How would you share the Secret Sound prize if you won?