Kanye West has made no secret of his budding friendship with the president of the united states, trump

He’s been seen wearing Trump’s ‘Make America Great Again’ merch, having lunches at the Oval Office together and publicly tweeting each other. 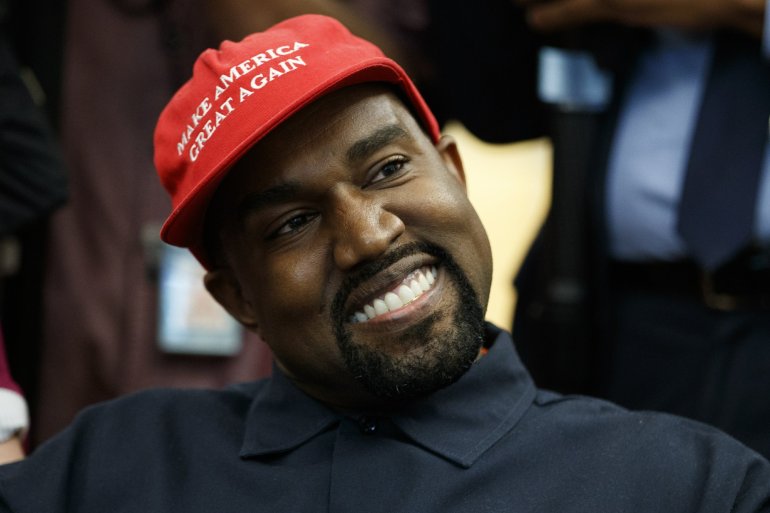 A video has been released from the Oval Office, showing Kanye on his phone unlocking his phone. 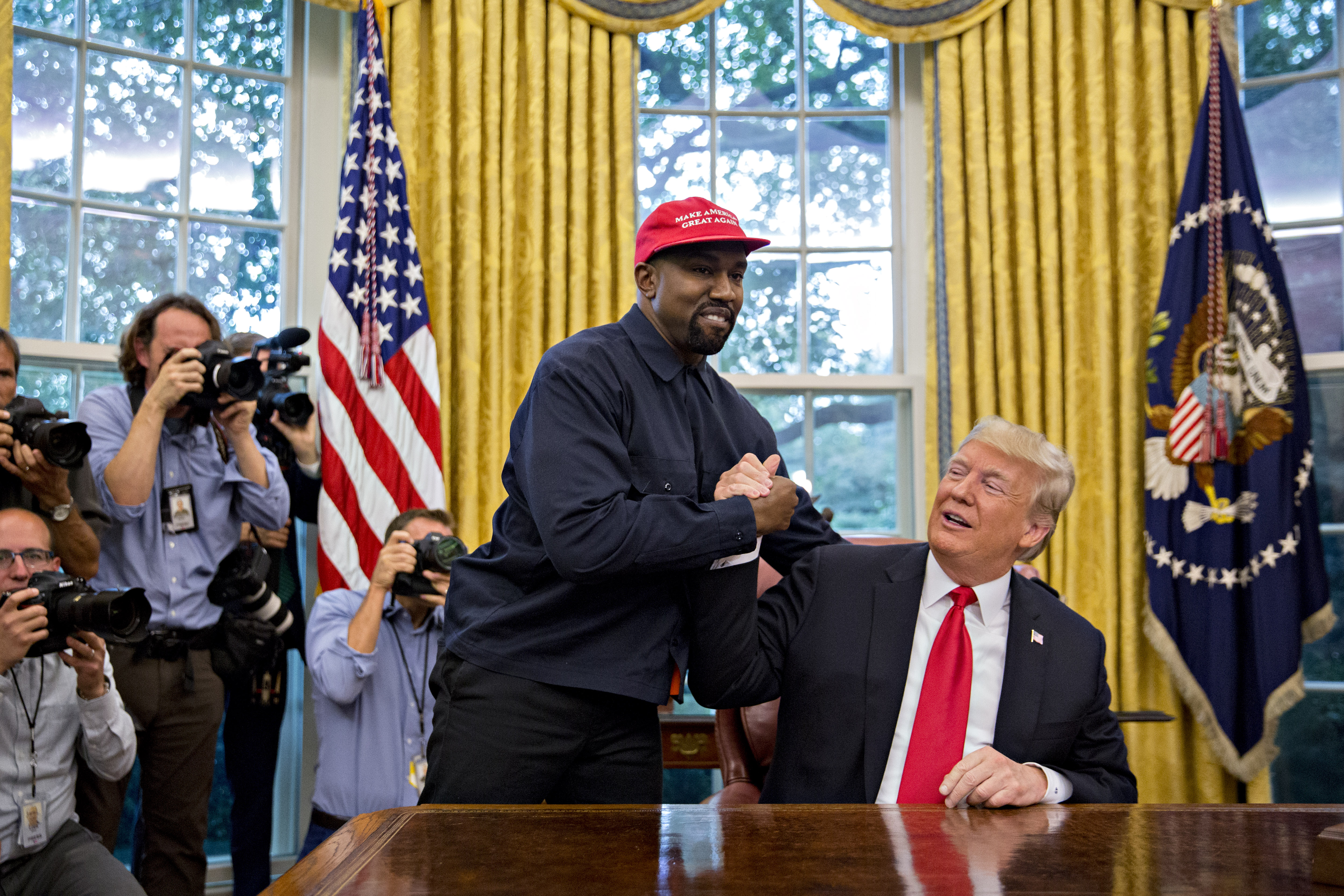