In Australia, Jebediah toured the country playing Slightly Odway from start to finish, Spiderbait did it with Ivy And The Big Apples and Grinspoon did it with their classic debut LP, Guide To Better Living.

For American rockers The Offspring, anniversary touring isn’t a new concept at all.

They performed Smash in full for Aussie fans and they did a tour for their 1992 record Ignition as well.

So we’re kinda expecting one for their 1998 album, Americana. 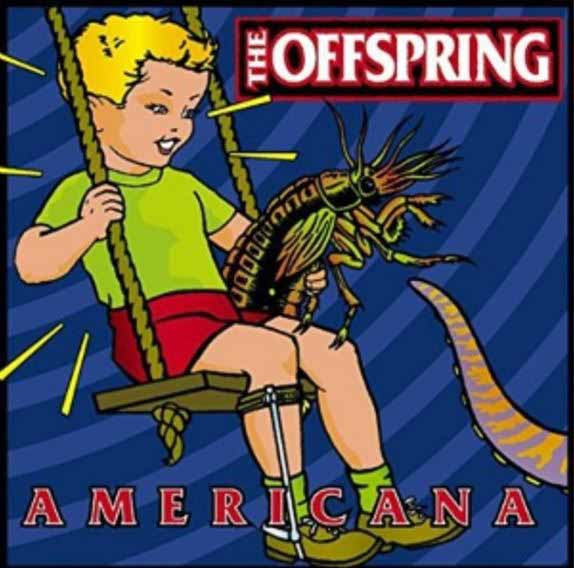 The official answer? A solid maybe.

The Offspring’s guitarist, Noodles, admitted in a recent podcast that the band had talked about it.

“We talked about maybe doing Americana, that’ll be, actually, that’s twenty years right around now, because it was released late in the year,” he said. 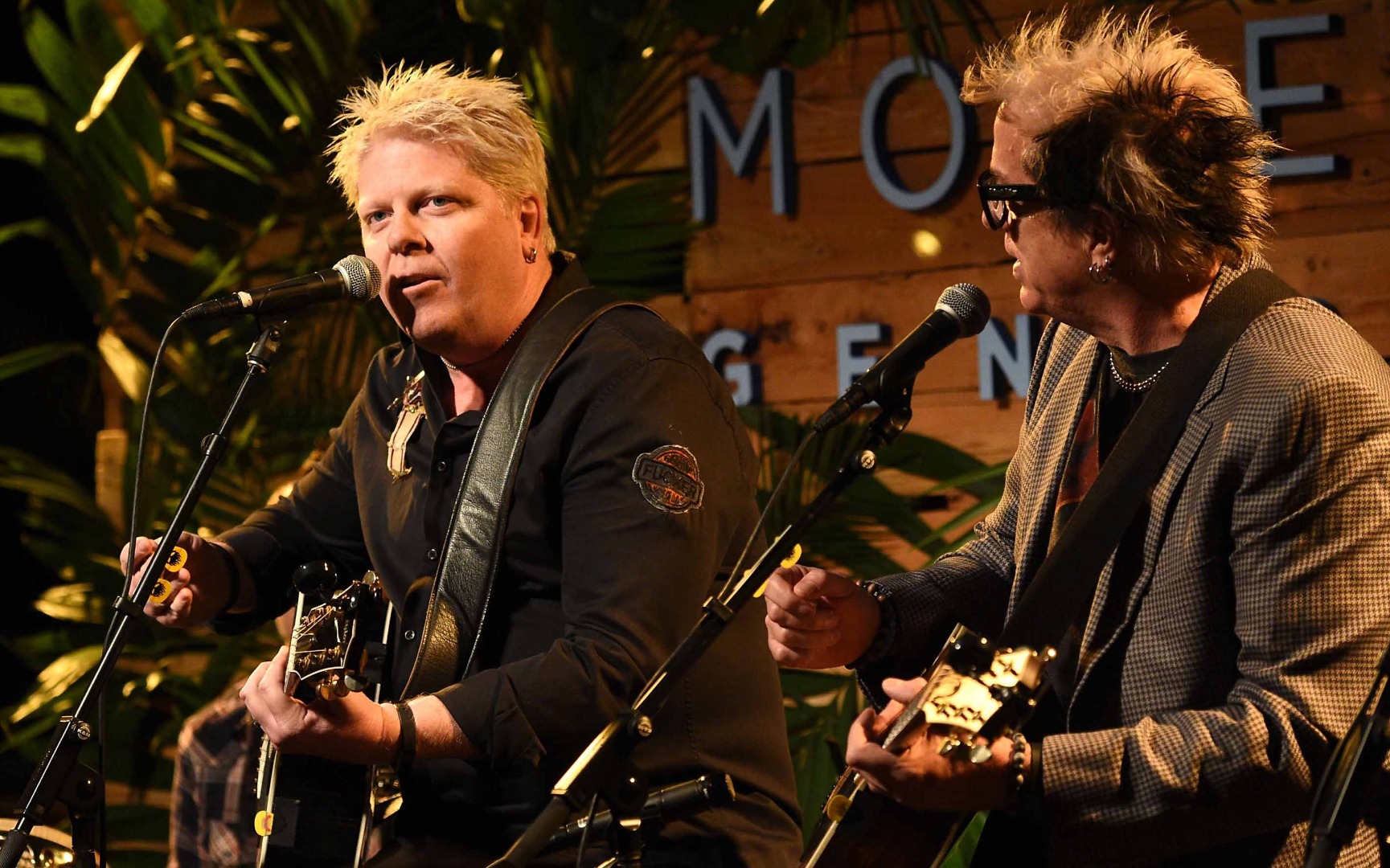 In Australia, Americana shot to number one and stayed there for 5 weeks. It also went 5-times platinum.

The biggest hit singles from the album include Pretty Fly (for a White Guy), Why Don’t You Get a Job?, The Kids Aren’t Alright, and She’s Got Issues

Staring At The Sun

Pretty Fly (for a White Guy)

The End of the Line

Why Don’t You Get a Job?