Well in the cutest news of the day, Princess Charlotte has had her first official day of school and yes there’s photos!

Posted to the official Royal Family Instagram page for the Duke and Duchess of Cambridge, Charlotte was seen posing with her big brother Prince George in their navy and red school uniforms on the steps outside Kensington Palace.

“The Duke and Duchess of Cambridge are very pleased to share a photograph of Prince George and Princess Charlotte at Kensington Palace this morning,” they wrote in the caption.

The image was taken just before they made their way to the school, Thomas’s Battersea in London.

The Royal Family also shared a video of their arrival at the school, showing Kate holding Charlotte’s hand, while William held on to George’s. Kate and Will look like very proud parents! 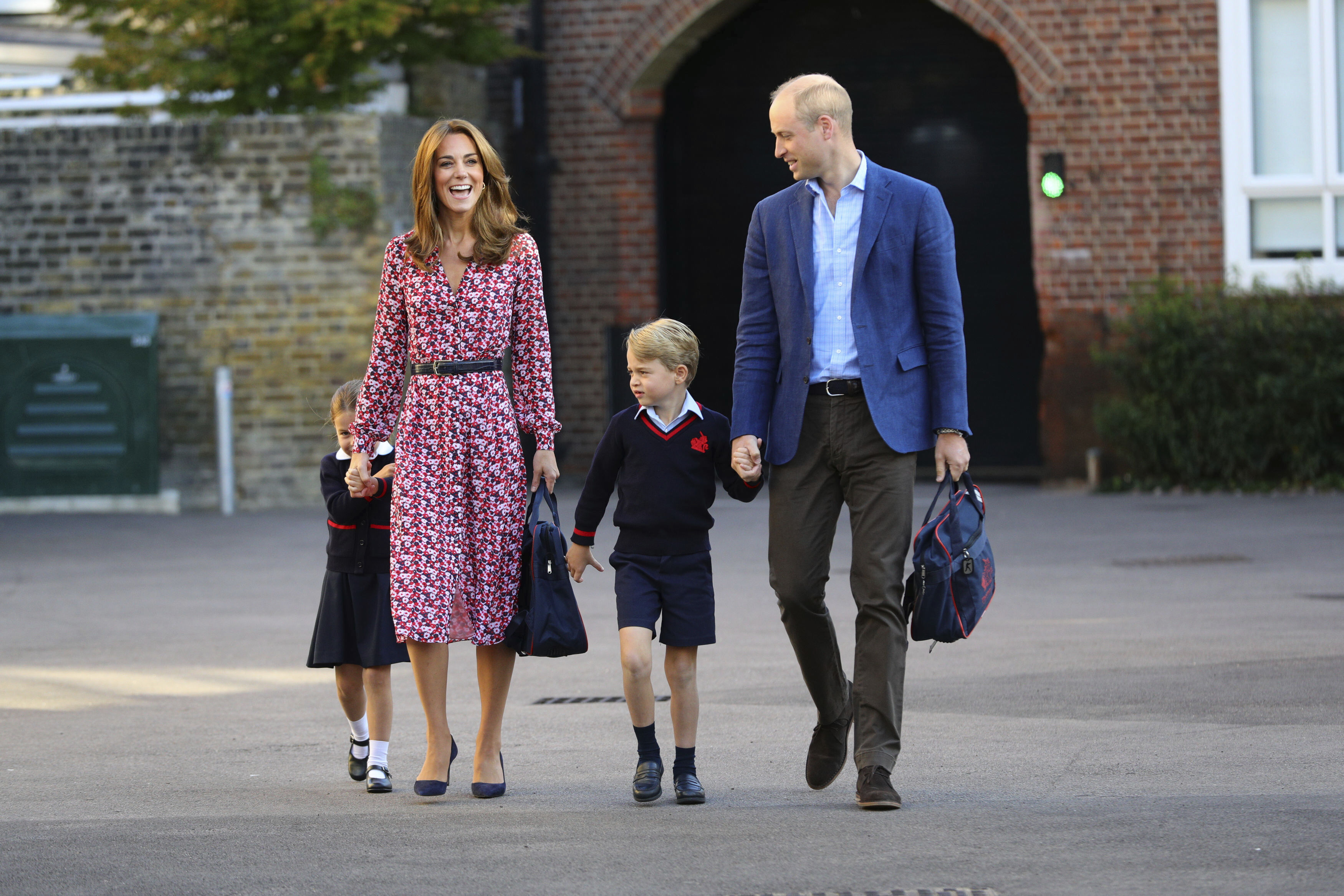 “Princess Charlotte arrives for her first day of school at Thomas’s Battersea, joining her older brother Prince George,” the video was captioned.

They royals were met inside the school by head of the Lower School Helen Haslem, who shook the youngster’s hands before walking them inside.

Back in May, it was announced by the school’s headmaster, Simon O’Malley, that Princess Charlotte would follow in George’s footsteps and attend the same school.

Want more? Listen to one of our favourite moments from The Ali Clarke Breakfast Show – Tune in weekdays from 6AM on Mix102.3!
Instagram photos prince george princess charlotte school