Possibly not the most appropriate conversation during breakfast time but this morning Mix102.3 breakfast host Soda decided to tell us about his most disgusting story from all his time in television.

It was prompted by something that happened over the weekend when he went to put a very waxy earbud in his ear… that wasn’t his wax.

Luckily he got it wiped down but back in his days on the ABC they didn’t have that option.

Instead… well… just watch the video above!

The story led to even more disgusting-ness from Soda’s share house. It involved a cricketer that Jodie also knew adjusting himself, which wasn’t the disgusting part but and what he did next was. 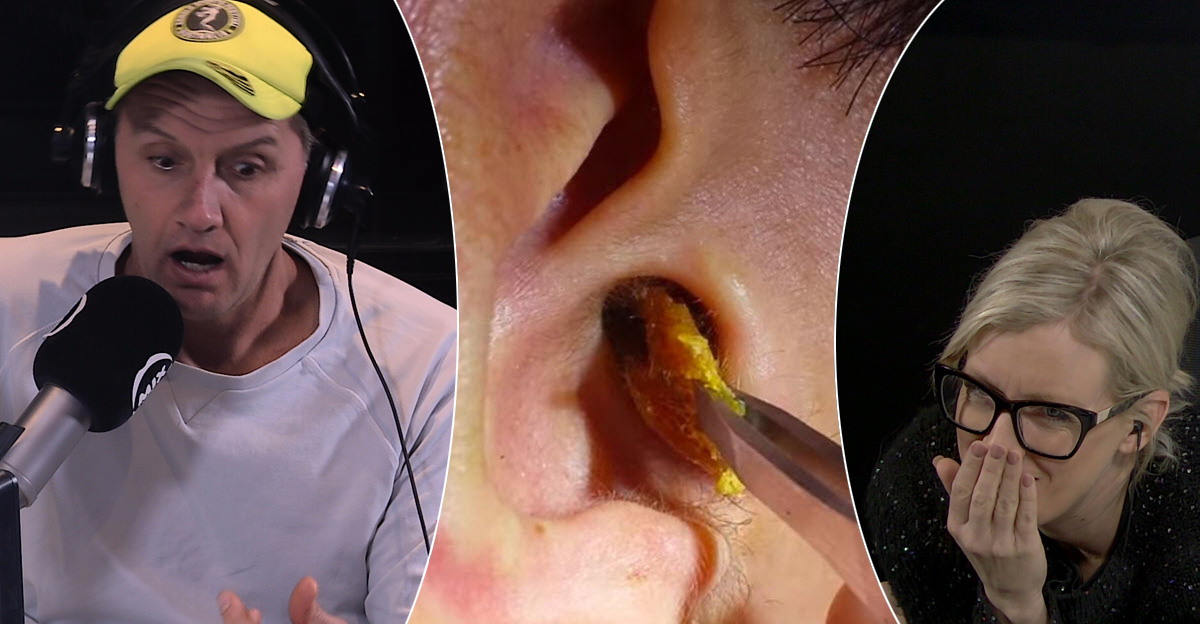 Who wants to come to Jodie’s Adults Kmart party?!

We Call The $3M Winner Of The Hospital Research Home Lottery