OK, so here’s the thing about Dirty Dancing – while it was released in Australia on January 7, 1988, it was actually released three months earlier in the UK.

Which means that it was released in the UK in October… specifically October 16, 1987.

Which means that’s a good enough reason to write about it.

It’s not even a milestone anniversary, but for a movie which is 31 years old, its one of those films which has endured as a solid place in many ‘what’s your Top 5 fave movies of all time’ lists.

Even today, after I’ve said something ridiculous, I still say ‘I carried a watermelon’ under my breath.

But it seems there’s still a bunch of things we didn’t know about Dirty Dancing…  here’s 9:

Dirty Dancing was made for $6 million.

Today, adjusted for inflation, it’s made a huge $US214 million – more than double the amount Fifty Shades made in the US.

It was the first film to sell more than a million VHS copies and remains as the most-sold videocassette in history.

The film was set in the Catskill Mountains in the summer.

In reality, it was not the Catskills, nor was it summer.

The set location for Kellerman’s was at the Mountain Lake Lodge in Pembroke, Virginia, but because of its popularity during summer, production had to wait until they had the run of the joint, which ended up being the beginning of autumn – and it got cold real quick.

The lake scene between Jennifer Grey and Patrick Swayze was particularly difficult to shoot because of the temperature – as was the dancing-on-the-log scene.

“I remember swimming in the lake was very, very, very cold,” Grey recalled.

“You have to be really young and hungry to get in water that cold for that long. It was not good. I ­remember thinking: ‘Can you die if your nipples explode?’ It just didn’t feel healthy to be in that water.”

Swayze called it “hypothermically cold” and they couldn’t do close-ups because their lips were blue.

Watching the remake recently, I realised I could never be comfortable watching anyone else play Johnny Castle than Swayze. Or Baby. Or Lisa. Or fricken Neil. Or even the social director Stan, played by a then- unknown Wayne Knight (what up, Seinfeld fans).

Johnny was nearly played by two other blokes:  Val Kilmer and Billy Zane.

Apparently, Val turned it down, and Billy and Jennifer had no on-set chemistry whatsoever.

Then Patrick came along. Yayyy.

But, get this, imagine seeing Sarah Jessica Parker play Baby. Yep, producers originally wanted SJP, mainly because she had already showed her dancing chops in films like Footloose and Girls Just Want to Have Fun. 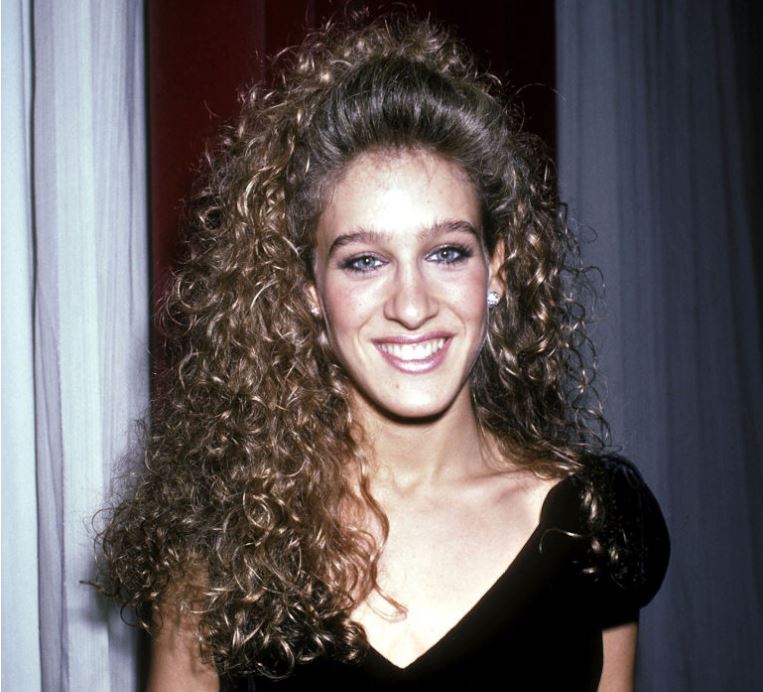 Seriously, I jolt at the thought.

THE MUM WAS MEANT TO PLAY A GODDAMN COUGAR

Kelly Bishop played Baby’s mum, Marjorie Houseman, but she sort of fell into it.

She was meant to play a guest at Kellerman’s who had a reputation for being a cougar (but we’re not sure if it was to play Vivian Pressman) but the original Mrs Houseman, Lynn Lipton, got sick at the beginning of filming, so producers replaced her with Bishop. 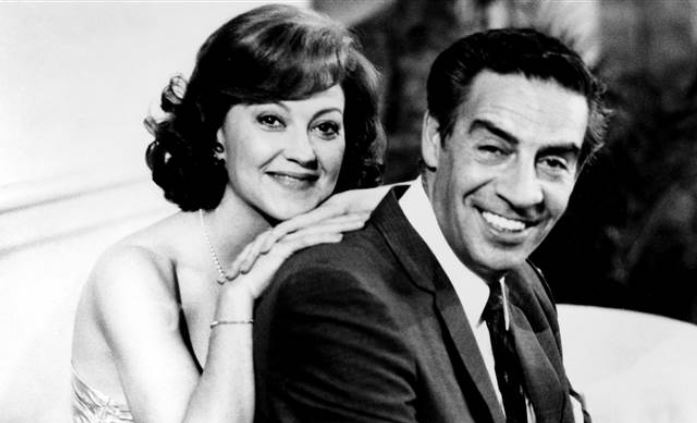 Some scenes in the film were entirely improvised by the actors.

Remember the scene where Johnny is teaching Baby and is getting all frustrated and trying to get her to be serious? Completely improvised.

The late Swayze explained: “When she was laughing or giggling, the moment I ran my hand down her arm — that really is me getting frustrated, like, ‘Would you just stop?!’”

“Frankly, my dear, I don’t give a damn”, “To be, or not to be: that is the question” and “Nobody puts baby in the corner” are some of the most remembered lines of all time.

But the line where women collectively swooned at Johnny’s protective streak was the same one that Swayze actually pushed back on.

He thought it was cheesy, forced and, as a result, the line was nearly taken out.

It was kept in and that’s all that matters. Let’s not speak of this again.

THE DIRECTOR WHO LITERALLY BEGGED FOR THE JOB

Director Emile Ardolino was an Academy Award winning director when he heard about Dirty Dancing’s production.

He straight-up wanted to direct it so much that he went to producers and screenwriters to beg for it even though he was meant to be on Jury Duty.

The audience was asked if, for the 10th anniversary of the film’s release, they would like a re-release of the film at cinemas. The response was so bananas, that it actually happened…

Many tried, all pretty much failed.

In 2004, a prequel of the film, Dirty Dancing: Havana Nights, was released. The film’s only connection to the original is a cameo by Patrick Swayze, who got $5 million for this scene (compared to the $200,000 for his starring role in the original film). It bombed.

The 2017 remake received negative reviews from a majority of critics. The Atlantic described it as a ‘sad, strange production’ and was panned as ‘how could a simple remake go so wrong?’ 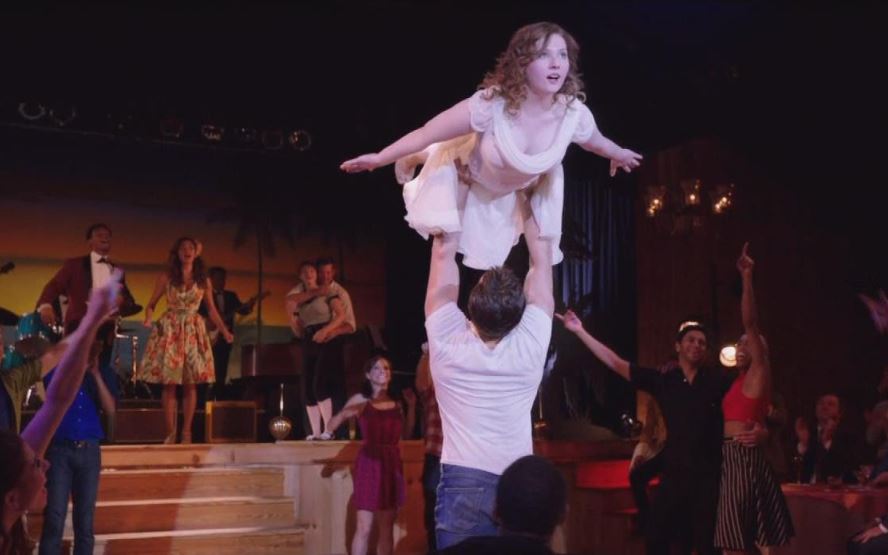