From Carl Williams to the ‘razor’ gangs of Sydney, the Underbelly series has depicted some of the country’s key players in the criminal underworld for the past 13 years.

The critically acclaimed series is returning in 2022 with a brand new season – Underbelly: Vanishing Act.

“Underbelly returns to Channel 9 in 2022, based on the real-life mystery that captivated the nation,” Channel 9 announced during its 2022 Upfronts yesterday.

The series will tell the story of the bizarre disappearance of Melissa Caddick, the high-roller who allegedly embezzled over $40 million before vanishing into thin air. It’s a mystery that has left Caddick’s family, clients and the police questioning everything they thought they knew about her. 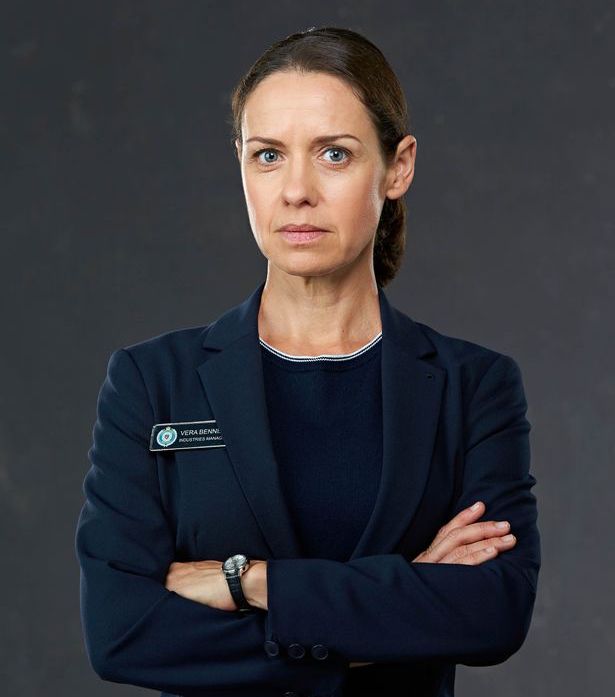 Liquidators say the 49-year-old mother “meticulously and systematically” deceived those who entrusted millions of investment dollars to her over seven years, then used the money to fund her lavish lifestyle.

She was confirmed dead earlier this year after a shoe that contained the remains of her foot was found on a New South Wales south coast beach.

Want more? Listen to one of our favourite moments from The Ali Clarke Breakfast Show – Tune in weekdays from 6AM on Mix102.3!
Channel 9 Kate Atkinson melissa caddick true crime underbelly Underbelly: Vanishing Act