The Fringe Is Back With The Best

Need some help on which shows you need to see this year?

Well look no further, below are 3 favourites to see this year in Gluttony.

If you enjoy good-time powerhouse vocals, The Choir of Man is for you! Celebrating your favourite pub classics, rock ballads & pop hits Choir of Man features music of some of our favourites Paul Simon, Adele, Queen, Guns’N’Roses, Sia & much more. You can catch it at The Moa in Gluttony Feb 19-Mar 21. Presented by Andrew Kay and Nic Doodson.

Speaking of music, have you heard of 27 Club? Headlined by Aussie rock icons Kevin Mitchell (Bob Evans, Jebediah) and Sarah McLeod (The Superjesus), this must-see gig will get audiences praying to the rock gods as they witness living legends performing the music of the late, great members of the 27 Club. Come as you are to this celebration of these rock legends who will forever be 27 and the music they left behind. Presented by Release Creative and Andrew Kay.

Last but certainly not least, another must see is Disco Wonderland: Dancing til Dawn! Just as the name suggests, Disco Wonderland is all things disco and will have you dancing ‘til Dawn, starring Paulini and Timomatic! With electrifying music of Michael Jackson, the Bee Gees and Earth, Wind & Fire through to Sister Sledge, Gloria Gaynor plus much more. Disco Wonderland will transform Adelaide’s East End into a 70’s disco inferno! Presented by Release Creative and Andrew Kay.

Want to get your tickets to Gluttony’s best music shows of the Fringe?
Visit adelaidefringe.com.au 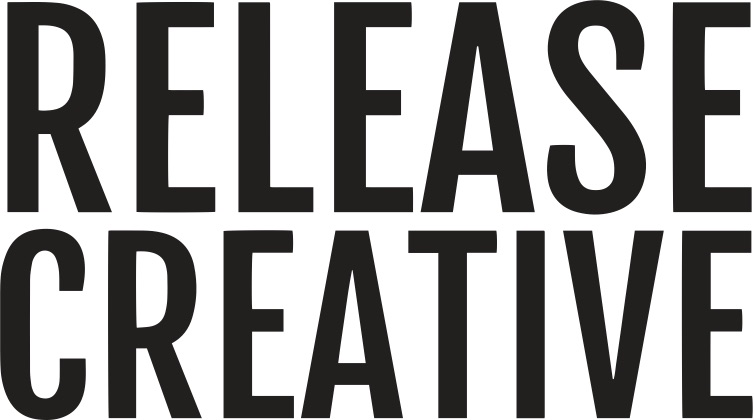