It has been reported that over 100 workers have been left without jobs after a series of Red Rooster stores closed down overnight in northern Queensland. 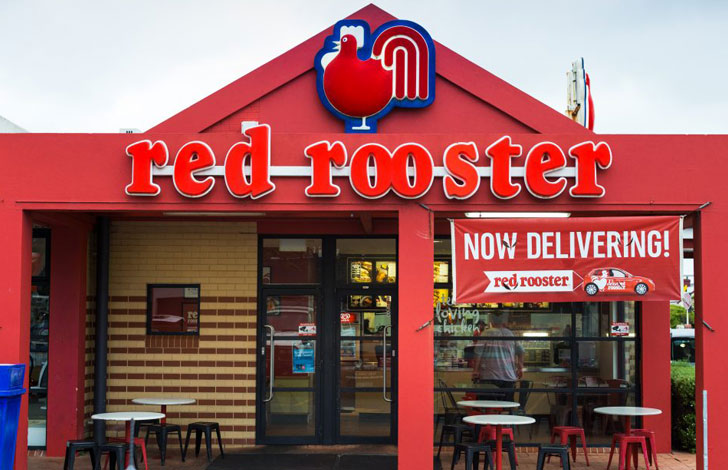 Just under 6 months ago, Daily Mail Australia visited a string of Sydney stores during the height of Red Rooster’s initial bankruptcy rumours.

Red Rooster was founded by the Kailis family in Western Australia in 1972 (four years after KFC opened its first local restaurant in Sydney).

Want more? Listen to one of our favourite moments from The Ali Clarke Breakfast Show – Tune in weekdays from 6AM on Mix102.3!
Bankruptcy chicken red rooster

Domino’s Will Pay You To Eat Garlic Bread