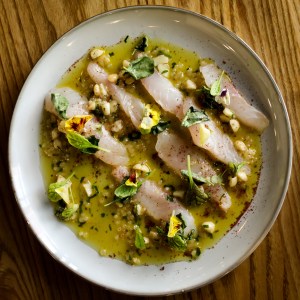 For those not as into craft beers, there will be a range of locally produced wines and spirits, along with a food menu that not only compliments the pours on offer but reflects the venue’s commitment to source locally.

Founders Debra and Mark Robinson have curated an impressive team to support their new delicious endeavour, with multi-award winning Head Chef Dale Balderson who was most recently at Carlton Bar in Christchurch, New Zealand. Alongside Balderson, will be Venue Manager Imogen Paterson, a veteran with experience from Hellbound Wine Bar and Restaurant Orana. 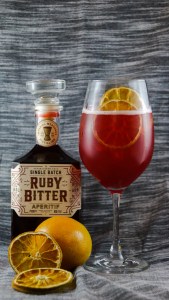 “We definitely saw a gap in the market for a space that catered to novice and veteran beer lovers without being typecast as a traditional bar, which is typically very bloke-y,” says Mark Robinson.

“We wanted to create a welcoming, inclusive environment where people could discover new beers, explore our offerings and the makers behind them.”

The venue will be offering various masterclasses, tasting and pairing events throughout the year, that will be announced through The Hidden Brew Taphouse social media pages.

Hidden Brew Taphouse is located at the corner Ebenezer Place and Union Street, Adelaide, and is open Wednesday to Sunday from 12pm until late, and closed Monday and Tuesday.