Buzza, who has played nine AFL games for the Cats, joins the Power as a delisted free agent on a one-year deal.

The 199-centimetre forward hails from Mt Gravatt in Queensland and was selected by Geelong with the 69th pick at the 2015 AFL National Draft.

The 23-year-old booted 32 goals in 17 VFL games in 2019 while also spending time in the ruck, but was unable to break into the AFL side. 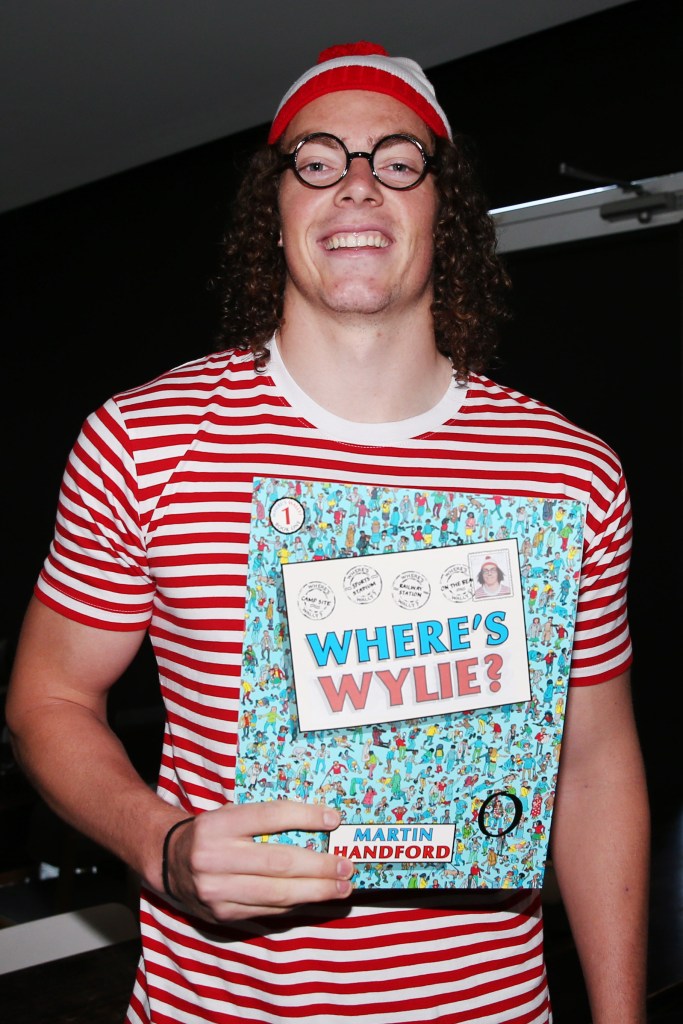 “I really enjoyed my time at Geelong even though I didn’t get the results and outcomes that I was hoping for, but I’m super excited to get another opportunity and I’m looking forward to getting stuck in,” Buzza said.

“I see myself as an AFL-standard footballer and I think I can contribute to overall team success rather than just being a number on the list. I know I might not get the opportunities straight away but I’m confident I can be a contributor at AFL level.

“I feel like I’m at a really good age where I’ve still got a lot of development in front of me but I can still help people younger than me coming into the club as well.

“I’m learning a bit about the history of the club and to be there in its 150th year is going to be pretty special.”

“Wylie comes to the Port Adelaide at a time when we have farewelled Paddy Ryder and Billy Frampton and he will occupy that role of being a forward who can pinch-hit in the ruck,” said Davies.

“He’s got attributes that we think will add to our forward and ruck mix and he showed last season that he can find consistency and goals as a key forward.

“We look forward to welcoming him into the group.”