The new-look Her Majesty’s Theatre has been unveiled, in spite of continuing COVID-19 shutdowns affecting the venue.

Her Majesty’s $66 million redevelopment kicked off in mid-2018, with the theatre largely gutted with a view to attract more blockbuster productions.

The theatre was first built in 1913, as part of the famous chain of Tivoli theatres, and is the last remaining example of the chain. 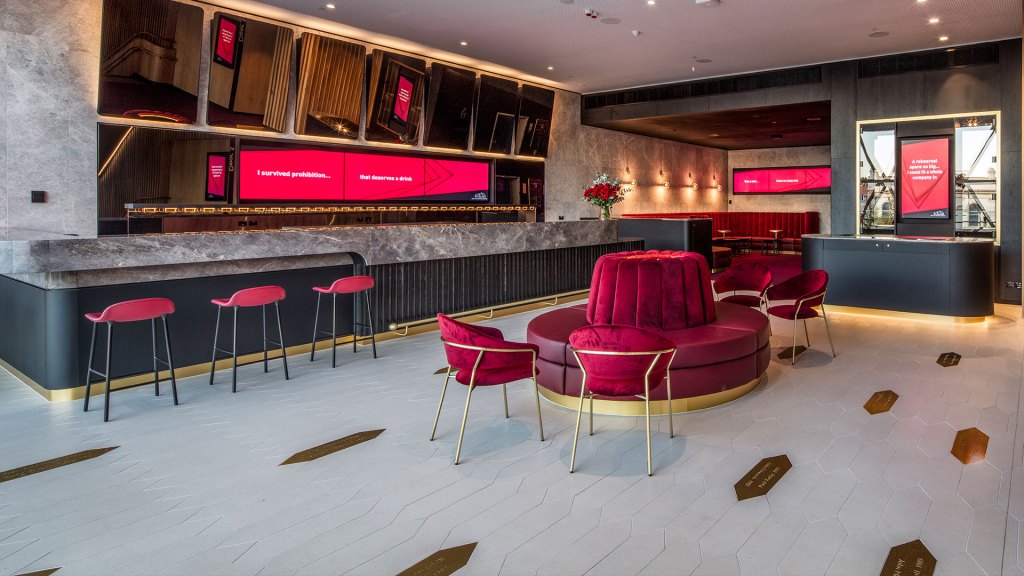 The foyer in the revamped Her Majesty’s Theatre Photographer: Chris Oaten

Her Maj’ will now seat a total 1467 patrons across three levels, up from 970, with a Grand Circle making its return after being removed five decades ago.

The theatre is now predicted to host at least 50 more productions every year. 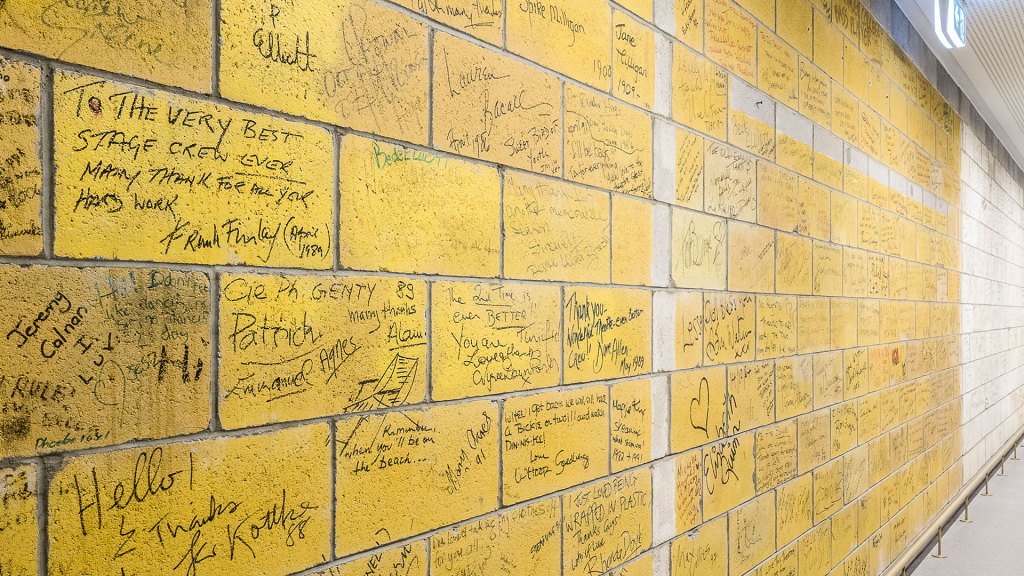 The theatre was scheduled to reopen with Six: The Musical in June, however, ongoing shutdowns led to the postponement of the production.

Instead the venue will reopen with family production The Tragical Life of Cheeseboy from June 23.

Want more? Listen to one of our favourite moments from The Ali Clarke Breakfast Show – Tune in weekdays from 6AM on Mix102.3!
adelaide Arts festival theatre