Saturday morning in a lot of our households in the ’70s and ’80s went something like this: wake up before mum and dad, grab some cereal, plonk down in front of TV to watch cartoons.

A couple of our most memorable shows was The Early Bird Show and Fat Cat and Friends, which over the years made household names of hosts like Keith Geary, Sharon Dale… and Sandy Baker.

Speaking of which, The Bunch could barely contain themselves when Sandy came in for a chat about how she went from dental assistant to the queen of the kids – and what it was like behind-the-scenes on our fave kid’s shows.

Sandy said it all started while reading an article about children’s compere Trina Brown leaving TVW7 and there had been a call-out for her replacement. 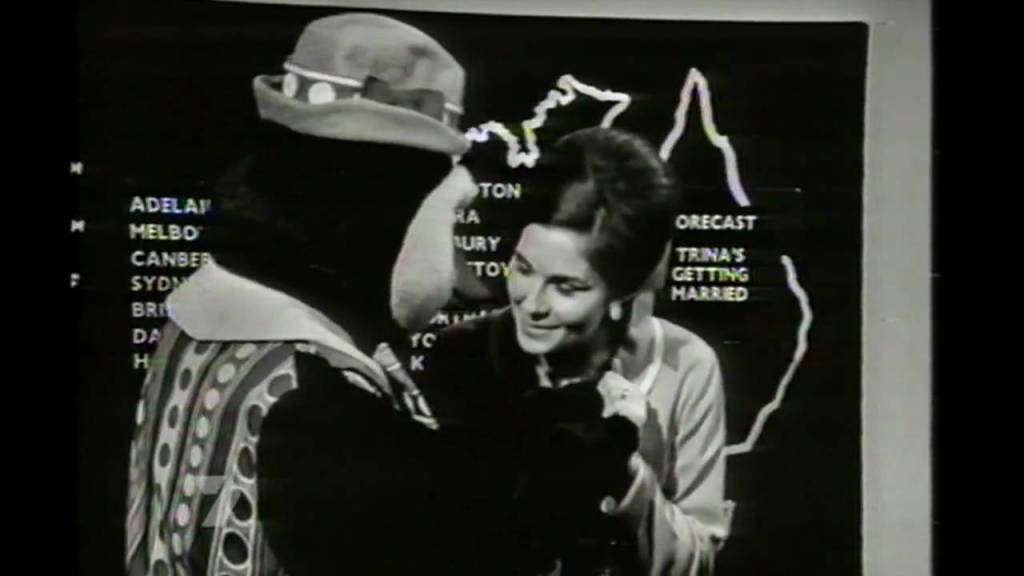 “They said, ‘who would like to be the next hostess? Please write a letter’.”

There was a collective dropping of jaws when she showed us that original letter, obviously the days before CVs! 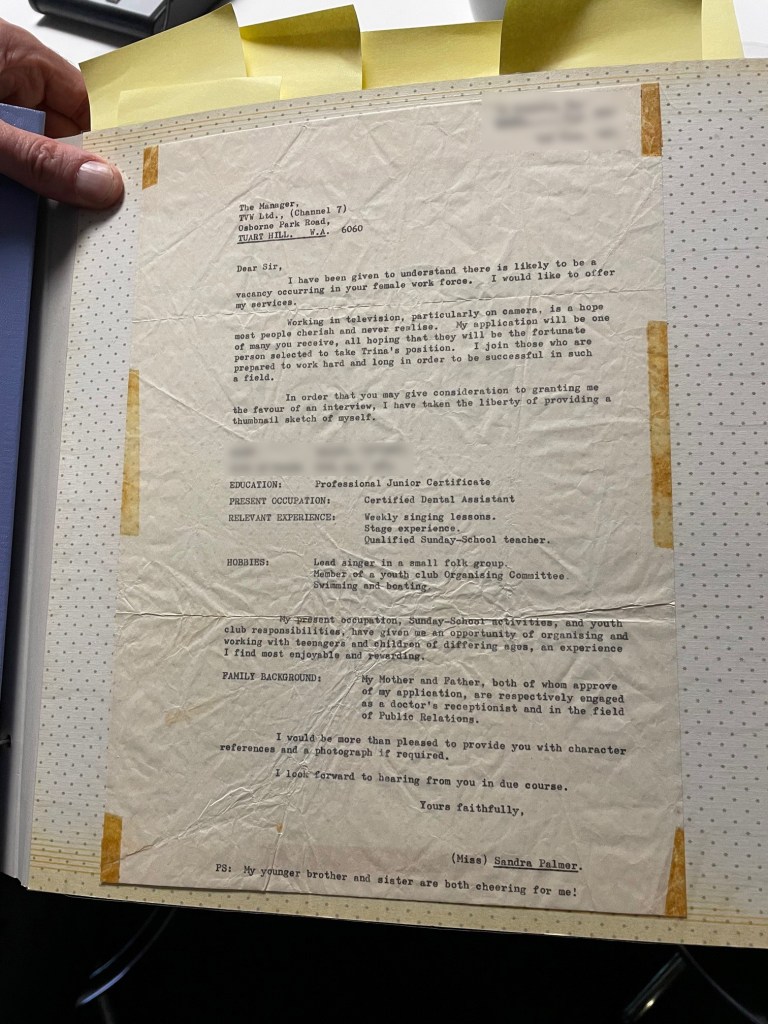 After landing the job (from hundreds of applicants), Sandy reminisced about the rules that were part of her contract, including who she could date. Or rather, couldn’t date.

“I was only young, I was 18… and had to have this squeaky-clean image.”

In the segment, Sandy was explaining to the children watching what colours Percy was wearing, such as his purple bow tie.

“I think management thought we’ve got to do something to create a little bit of excitement about colour television, and that’s how Fat Cat sort of came about.”

That’s why Fat Cat was created to be so colourful, he was created just in time for colour TV.

But Lisa wasn’t done talking about Percy Penguin. Or as she put it: ‘No-pants Percy’, which actually led to Sandy telling a story about Fat Cat’s pants… and how some children got a bit curious about them.

“Particularly little boys of around 9 or 10, were a bit fascinated by the fact that Fat Cat had pants and, if they could get close enough, wanted to put their hands down his pants,” she said.

“And for poor Fat Cat, this was a bit of a problem… escaping searching hands was often difficult.” 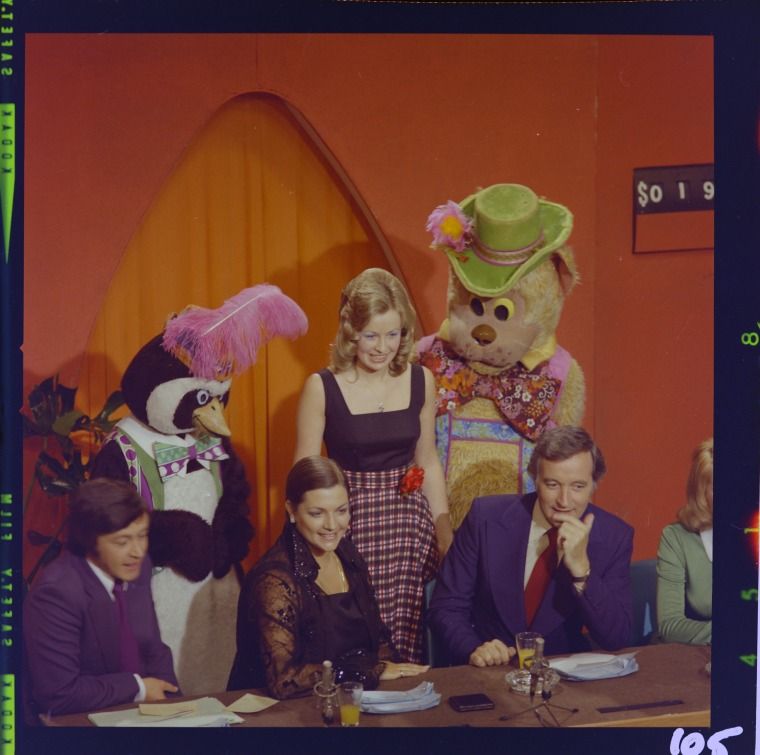 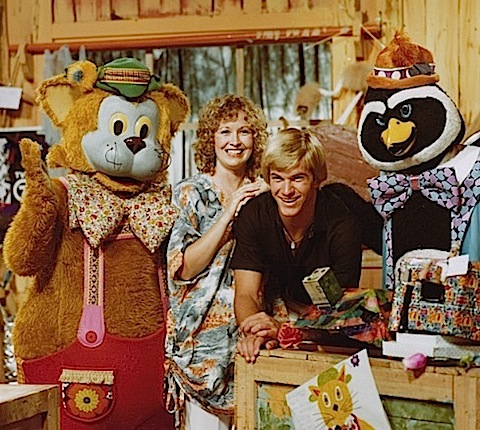 “We whipped them up live with a blender and bits of sardine going everywhere,” she began.

But that wasn’t the worst thing about working with real sardines live-on-air.

Hit PLAY to listen in… 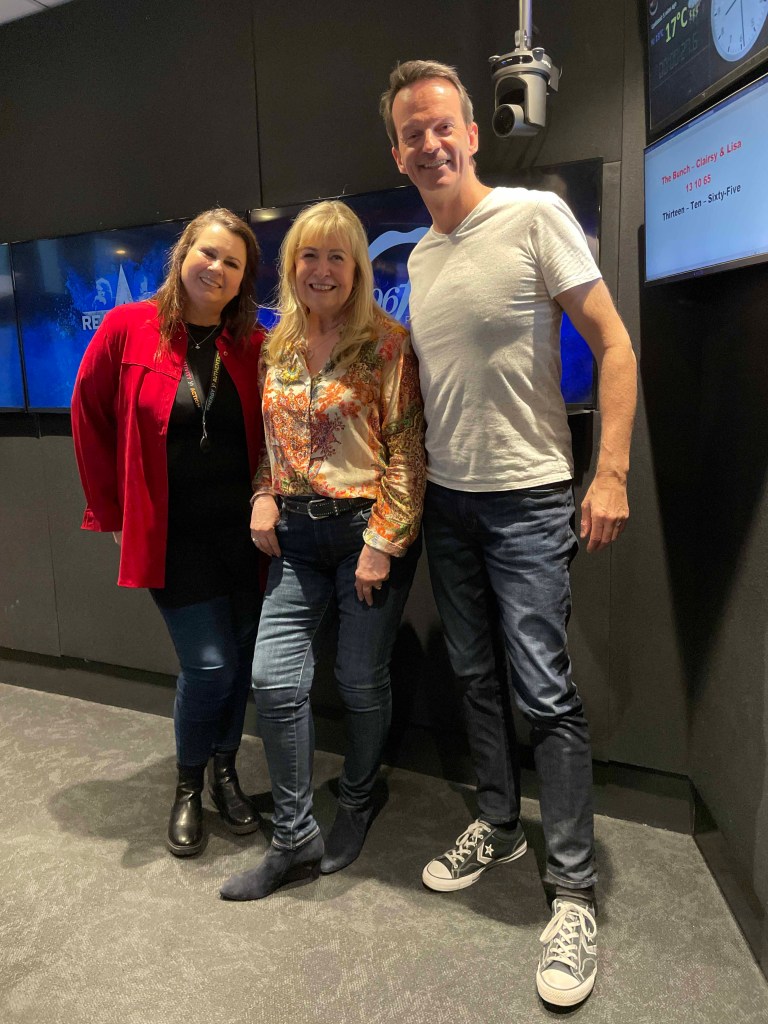