It’s a big secret that has been hidden away in the dark corners of the internet… until now.

After Jess embarrassed her Mix102.3 breakfast co-host Mark Soderstrom yesterday by uncovering his 15-year-old modelling card that he submitted to Channel 7 as part of a job application, ‘Soda’ went after revenge.

And this piece of gold is what he came up with.

Watch the video above of an 18-year-old Jess Adamson performing on Red Faces! 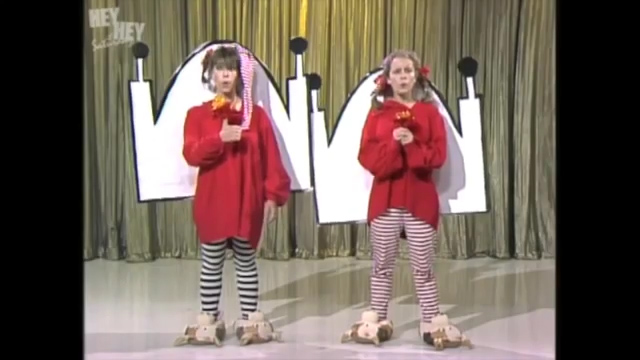 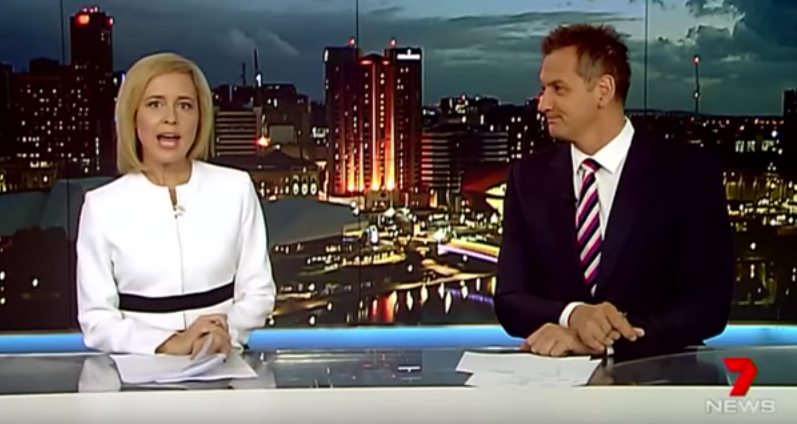 It turns out that around 30 years ago, Jess and her sister Amy were contestants on the infamous ‘talent’ show, Red Faces. It was the iconic segment of the wildly popular variety TV show, ‘Hey, Hey, It’s Saturday’ that aired from 1971-1999.

The now uncovered video begins with host Daryl Somers introduces them as “Ben Sullivan’s Sisters, two girls performing Can’t Blow The Candle Out”, then the two sisters emerge to perform in front of the shiny curtain. 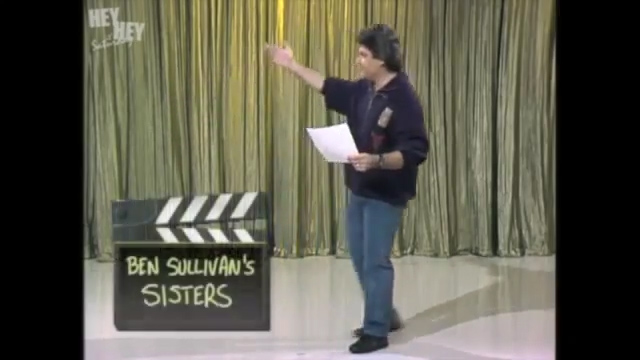 They’re elaborately dressed as young children at bedtime – with freckles, nightcaps, pig tails, fluffy animal slippers, and even a bedhead strapped onto their backs.

The skit was a secret family routine that involved them singing in a variety of silly voices, impersonating people needing help to blow the candle out at bedtime. 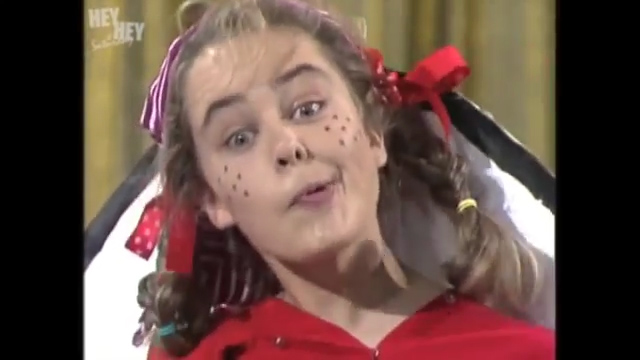 John Blackman chimes in at the start with a chuckle and an ‘oh dear’. But from there, it doesn’t go like a normal Red Faces performance at all.

In fact, they didn’t even get gonged!

Red Symons – infamous for barely giving the performers a chance before he stopped their performance with a giant ‘gong’ – sits back and watches the full act, and is seen laughing and applauding at the end. 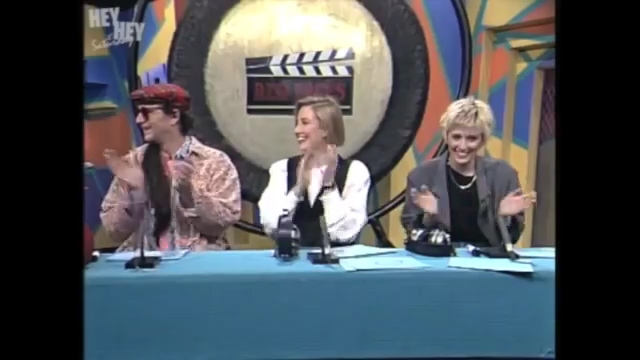 Jess couldn’t believe Soda had uncovered it, saying she had spent 22 years covering this up from her colleagues at Channel 7!

“Amy and I learnt that when we were little girls at the Hallett Primary School, God only knows why,” Jess revealed

“We used to roll it out to family friends over the years and then one night, we had probably had a couple too many champagnes (watching Hey Hey It’s Saturday) and thought what a great idea.

“My family was so embarrassed particularly our siblings, Brigitte and Ben.

“Ben in particular was just mortified and said ‘if you dare go on that show I will never speak to you again’ so we actually called ourselves ‘Ben Sullivan’s Sisters’.

Judging from the comments about the performance on the Mix102.3 Facebook page, Jess actually has nothing to be embarrassed about as plenty of people have said they remember it and loved it…

Want more? Listen to one of our favourite moments from The Ali Clarke Breakfast Show – Tune in weekdays from 6AM on Mix102.3!
hey hey it's saturday jess adamson red faces

Would I Lie To You? When Jess Met Brad Pitt!