In an interview and photoshoot with New Idea, the model revealed she’s shed an astonishing 50kg.

“I no longer hate myself, I actually really like me!”

After previously being engaged to James Packer, Malkah vaulted back into the public eye when she starred on I’m a Celebrity … Get Me Out of Here in 2017. 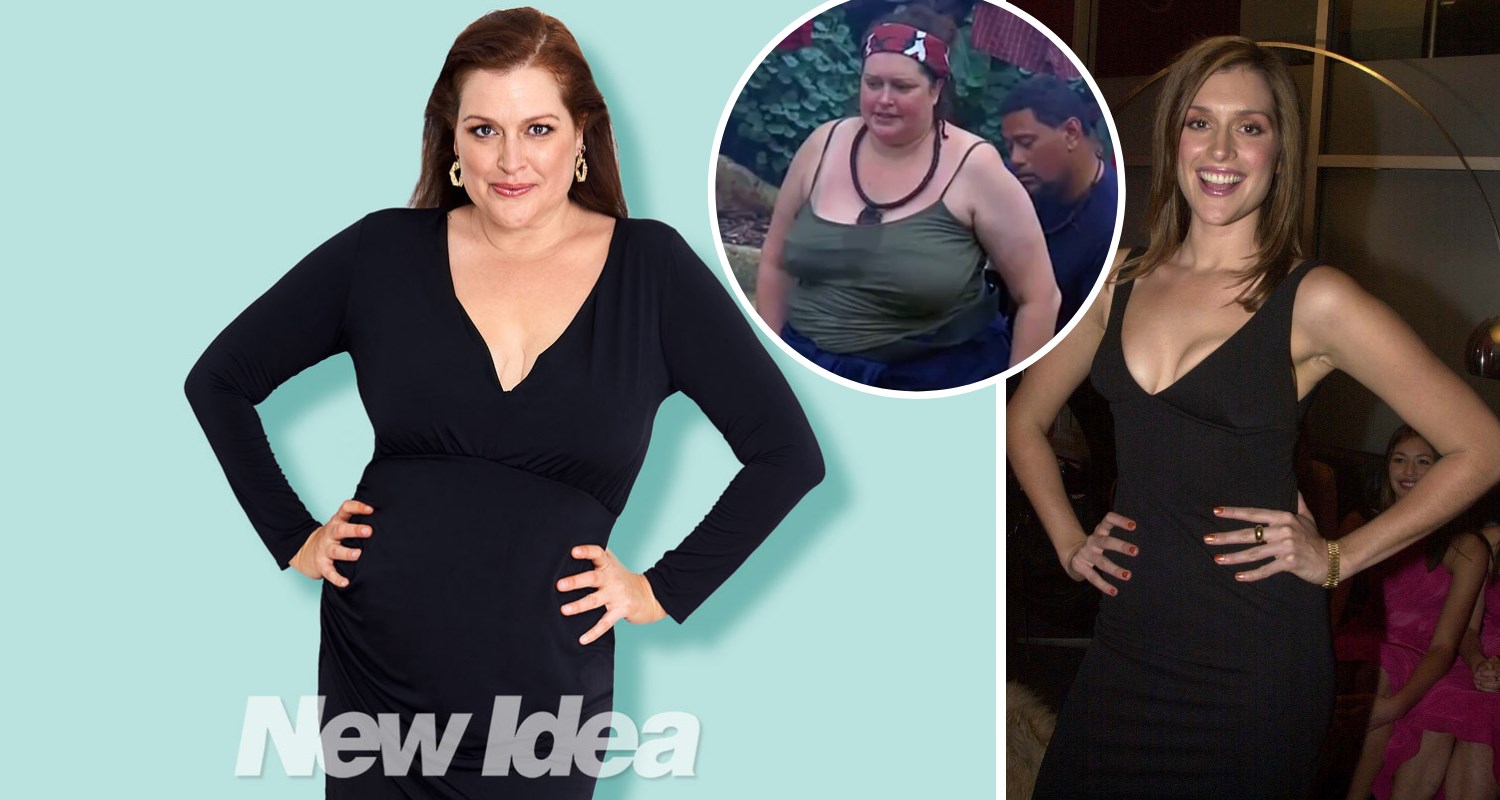 “I was in such bad shape, mentally and physically,” she told New Idea.

“The producers would never pick me for anything too physical like bungee jumping back then, and I don’t really blame them, I was too big and unhealthy. But now … well it’s a different story.”

She used a hypnotist and personal trainer to lose the weight and is now turning her attention to modeling and TV opportunities. 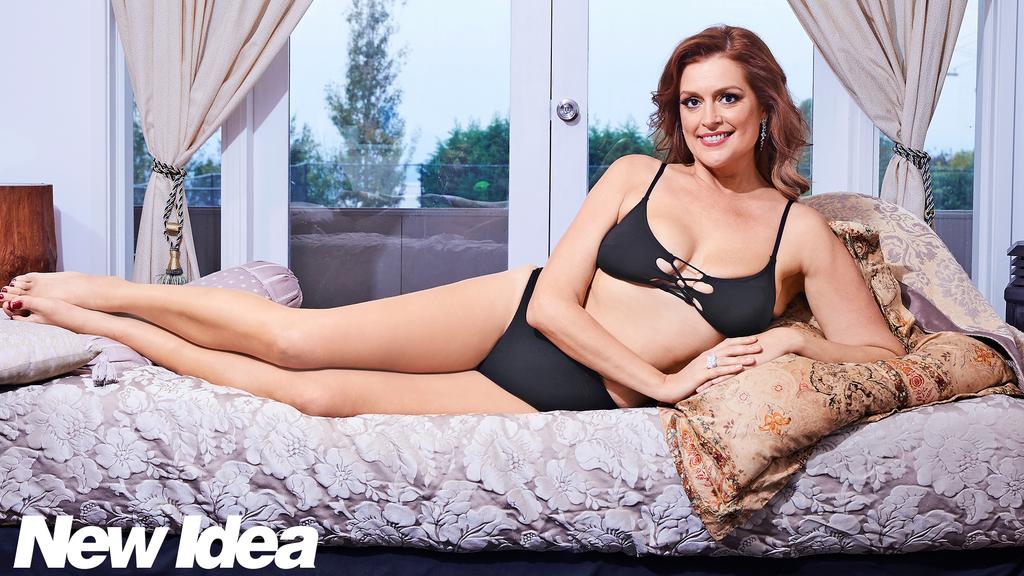 The 45-year-old has posed in a range of swimwear for the magazine, see all the photos here.