When ASAP Rocky and Rihanna’s private jet touched down at LAX yesterday the couple were greeted by police officers. ASAP (real name Rakim Mayers) was arrested and transported to LAPD HQ for questioning regarding an alleged shooting back in November 2021.

TMZ are reporting he’s been charged with ‘Assault with a deadly weapon’ after allegedly shooting at a man 3-4 times with a bullet grazing the victims left hand. Apparently the two knew each other previously and the incident occurred after an argument.

Police have searched ASAP’s LA home, entering via a battering ram and leaving with a box full of potential evidence. 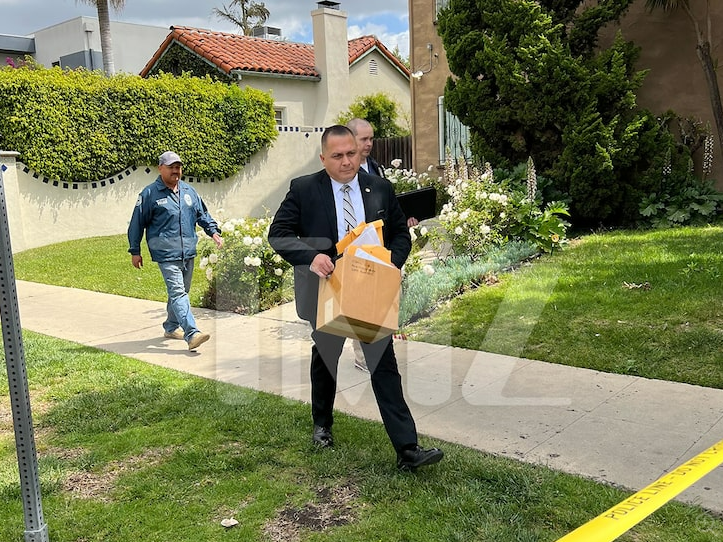 For as-they-happen updates you can follow the story HERE thanks to TMZ.