Roughly 72% of the internet looks at Kimmy K and Pete Davidson dating and thinks “wait.. what?” and to be fair they don’t LOOK like the standard Hollywood couple. 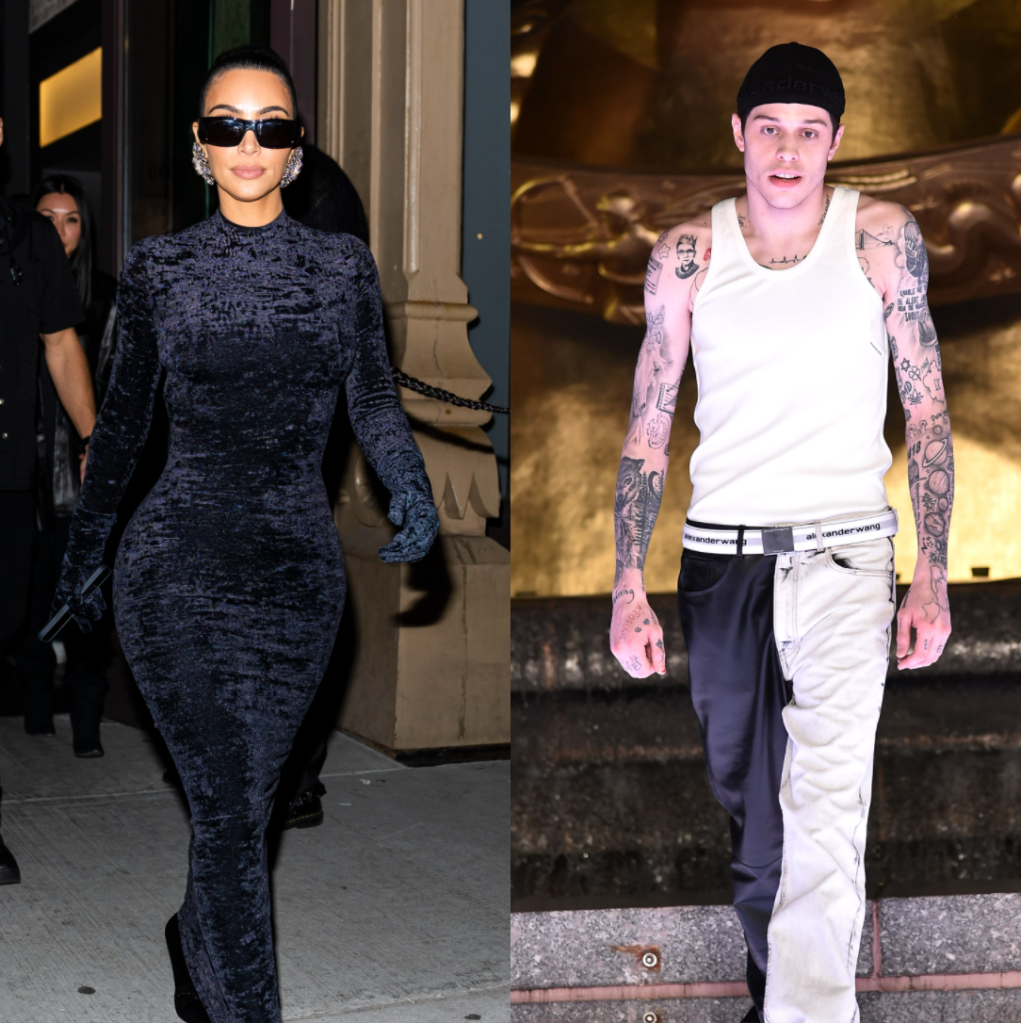 Image via Cosmopolitan / Batman & The Riddler

The lovebirds have been dating since October 2021 after she appeared on Saturday Night Live and they shared that kiss.

Recently they stepped out for their first public appearance as a couple and Kim said their relationship is “the best”. At the premiere of Kardashian’s new show (which looks exactly like the last show) she had this to say of Pete “He’s just super genuine, and it’s just super fun to just hang out and do nothing then watch and just do nothing. My favourite thing is finding someone to do nothing with. It’s the best.”

The whole family seems to be onboard the Kim/Pete train with even Kris Jenner, who works harder than the devil, taking the time to bask in the romance telling ET “I love that he’s kind and thoughtful. He’s the most thoughtful person, and I love the chemistry that Kim and him have together. It’s so sweet”.

Want more? Listen to one of our favourite moments from The Ali Clarke Breakfast Show – Tune in weekdays from 6AM on Mix102.3!
Celebrity kim kardashian pete davidson