Are you a Rebel stan or just wishing to practice your voodoo on someone, boy do I have the product for you! 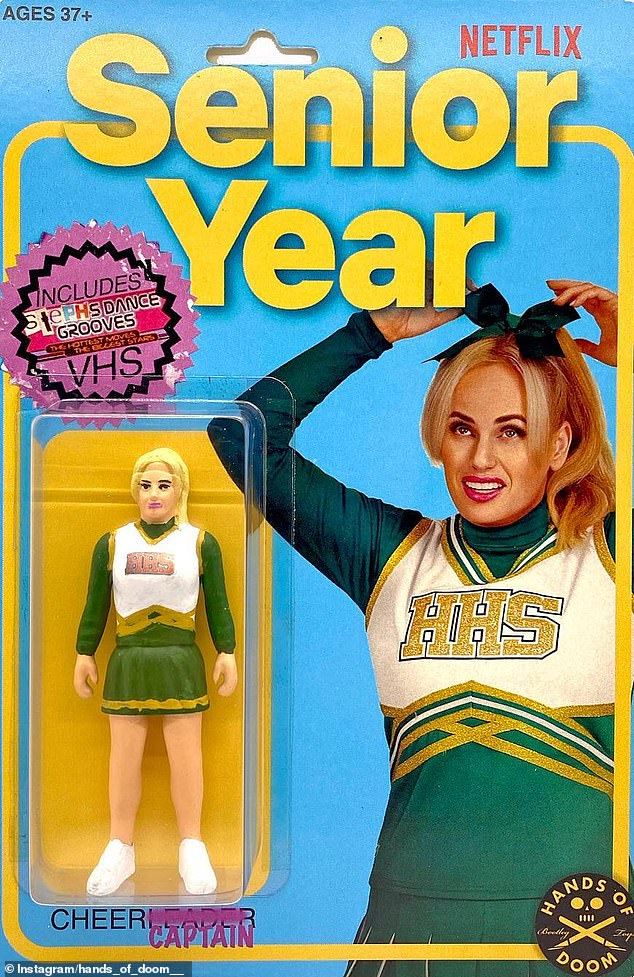 In all seriousness the plastic figure designed by the Hands of Doom is based on her character Stephanie from the Netflix hit Senior Year, and is recommended for ages ’37+’.

Rebel has praised fans for supporting her new film which got to the #1 spot on Netflix! It’s been streamed for than 55,940,000 hours last week alone!

Rebel has also confirmed that she’s in relationship recently on the U Up? podcast. She stated that she missed many years of dating due to focusing on her career, and when she started dating she would go on dates with anyone who asked her as a challenge to get out of her comfort zone! From billionaires to people with nothing!

Rebel says she was introduced to her new partner through a mutual friend who thought they would ‘hit it off’! “I am now happily in a relationship…”, Rebel told hosts Jordana Abraham and Jared Freid

Want more? Listen to one of our favourite moments from The Ali Clarke Breakfast Show – Tune in weekdays from 6AM on Mix102.3!
doll rebel wilson