It’s been used by Aussies for more than a century, but now Solvol soap bar’s run has come to an end.

The gritty soap bar – best known for its power to remove dirt, grease, oil and grime – began quietly disappearing from shelves in June 2020.

After 105 years, the bar has now officially been deleted from WD-40’s product lineup due to manufacturing challenges.

Workers from Sydney-based disability service provider Civic Industries packaged and distributed Solvol soap bars for a decade before its partnership with WD-40 Company ended in 2020.

“This bar of soap has been packaged here at Industries since 2010,” said Peter Moore, GM of Civic Industries. 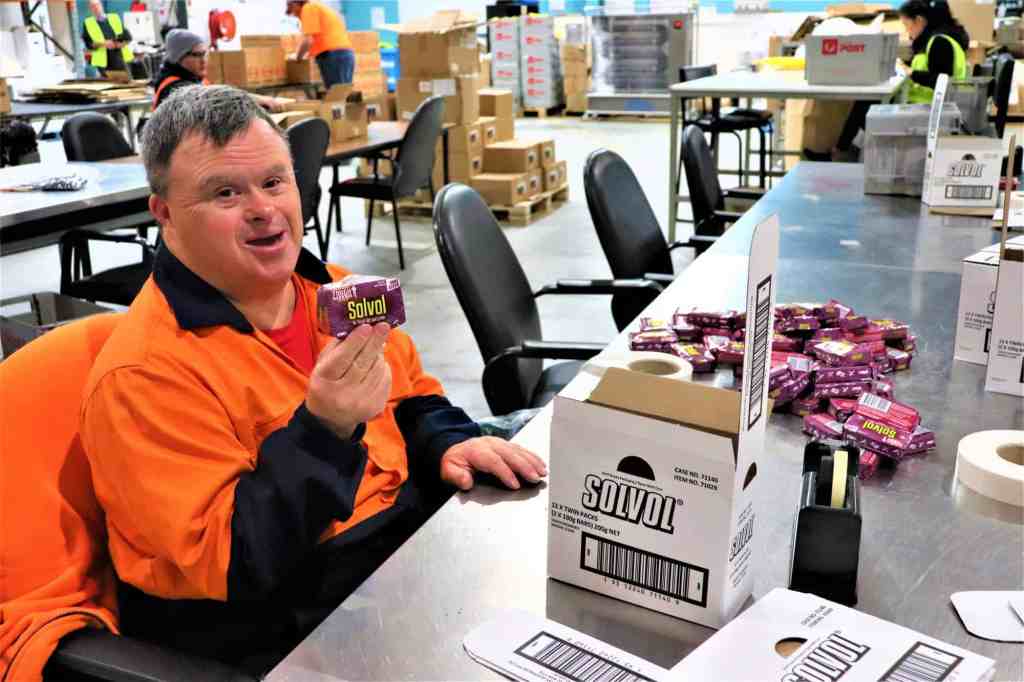 “This partnership has allowed us to create meaningful work, whilst upskilling up to 50 supported employees, and providing significant opportunities for people living with disability.”

He added, “We hope to secure more work like this in the near future.” 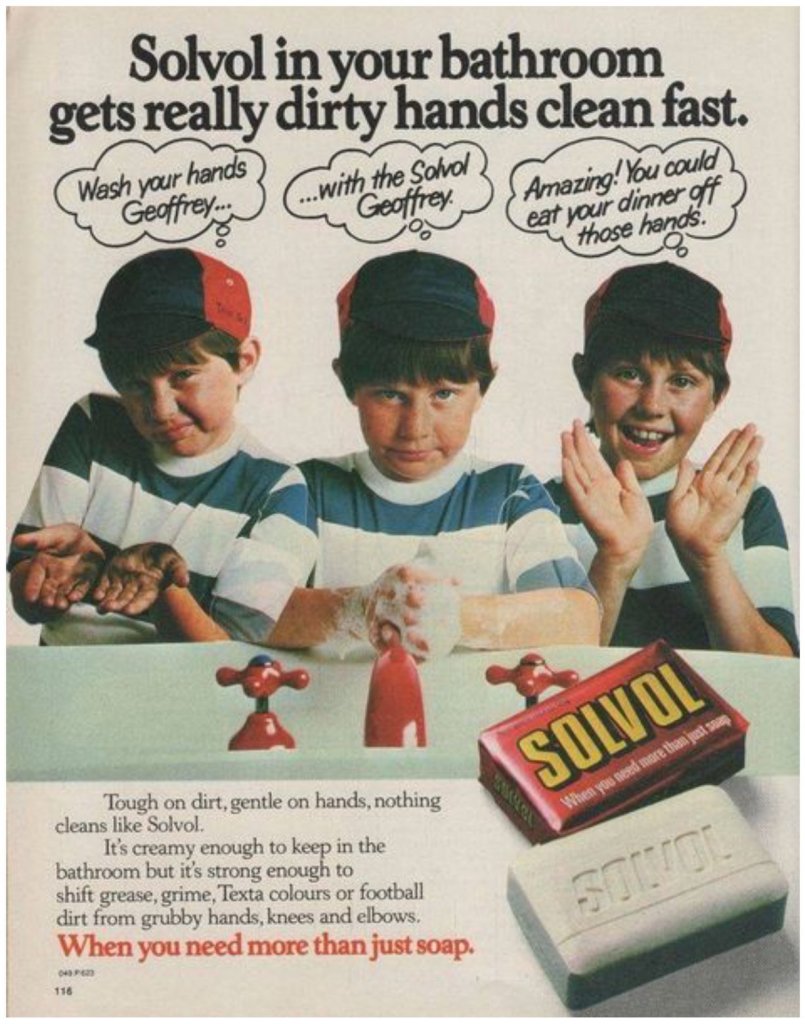 The iconic brand is still available in a liquid scrub, promising to deliver the same deep cleaning power of the classic bar.

Build-A-Bear Release 'After Dark' Range Of 'X-Rated' Teddies For Valentines...

Aldi's Got Adorable $13 Moon Lamps Coming Up On Their Special Buys!