“Houston, we have a problem” – The Moon

Our beloved floating nightlight is about to play a game of catch… with a rocket. Initially thought to be a SpaceX rocket scientists now believe it originated in China, though none of that will be particularly important Friday morning when it crashes into the moon’s surface at 9,300 kmph (that’s like… really fast).

The smart people in white coats expect the rocket to carve out a 10-20m crater which will fit nicely with the “already covered in craters” aesthetic the moon’s got going on. Scientist aren’t concerned as it won’t have any negative affects on the moon and whatever the moon does, which I’m pretty sure is nothing beside inspiring Bruno Mars songs.

While looking into this story I learnt that there is a LOT of “space junk” out there and nobody seems to care. ‘It’s not a SpaceX problem, nor is it a China problem. Nobody is particularly careful about what they do with junk at this sort of orbit,’ Bill Gray (mathematician and physicist) said. NOT CAREFUL? WITH SPACE JUNK!? Look at it all! 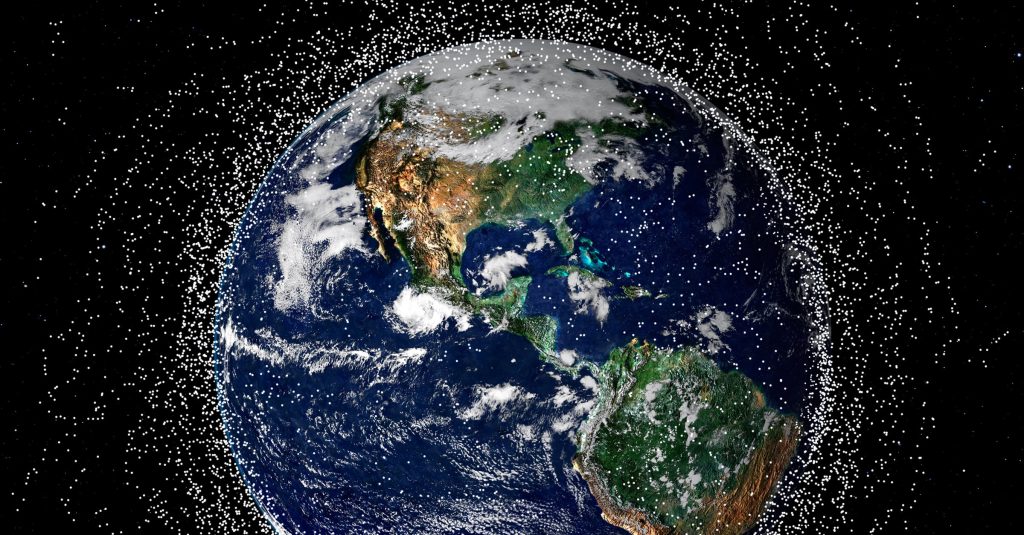 Advertisement
Advertisement
Want more? Listen to one of our favourite moments from The Ali Clarke Breakfast Show – Tune in weekdays from 6AM on Mix102.3!
Moon rocket Space Junk spacex