Almost two weeks ago we had the privilege of meeting Natasha & Terry.

This lovely couple found each other 18 months ago, and knew instantly that they were destined to be with one another, “we’d never experienced the kind of connection that both of us have,” Natasha said, “It blows my mind, right from the very beginning. The absolute love of my life, this woman,” Terry reciprocated.

In what was looking to be a life long partnership, took a tragic turn when the news of Terry’s shock diagnosed of kidney cancer had spread to other parts of the body. 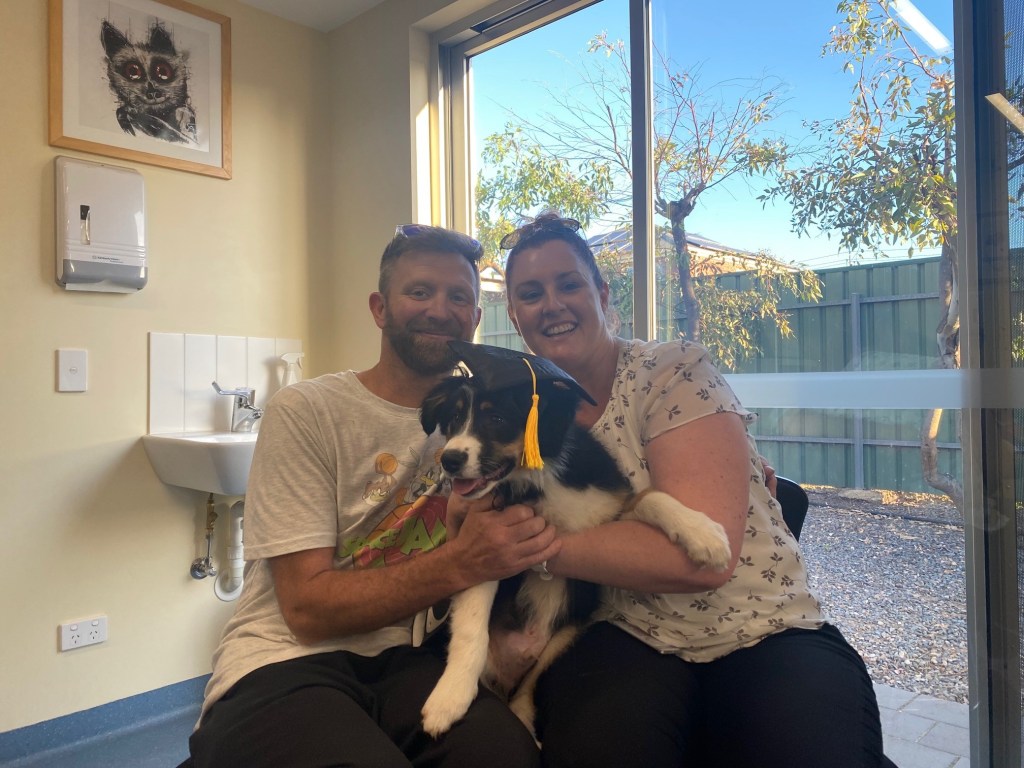 It’s unknown, just how much time this couple might have together and so they opted to make as many memories as possible.

“It’s bittersweet. You know, having to meet the person you knew you were gonna be with for the rest of your life, and for that to be such a short time…. it’s difficult to face,” Natasha added.

Regardless of such a tragic diagnosis, the couple are “lucky to have found each other,” and “wouldn’t have it any other way.”

After hearing about Mix102.3 To The Rescue Natasha tried her luck, and reached out for help to fix Terry’s beloved Torana. As it turns out, we could offer A LOT more…

Thanks to the help of our listener’s and some fantastic Adelaide businesses, we are now set to marry Terry & Natasha, something they had always dreamed of.

With the help of…

What an amazing display of South Australian pride & mateship.

Catch up on all the special moments of our journey so far, here:

Want more? Listen to one of our favourite moments from The Ali Clarke Breakfast Show – Tune in weekdays from 6AM on Mix102.3!
tash and terry wedding