‘Big Brother is watching you…’ Or at the very least your car’s speed, whether you’re sneaking a selfie to your mates whilst flying down the highway at 100kms an hour, AND if you’ve failed to put on your seatbelt.

HEAVEN FORBID you’ve managed to pull off all three at once, and if so, may the odds be ever in your favour… Too many pop culture references?

The ‘next generation’ of speed cameras are being trialed to the western side of Australia. The cameras have been deployed in and around Perth, in a $1.5million three-month trial.

The new system deploys six cameras, which work in pairs to measure the average speeds of drivers over a distance, which means those who only slow down when they spot a camera are more likely to be caught. 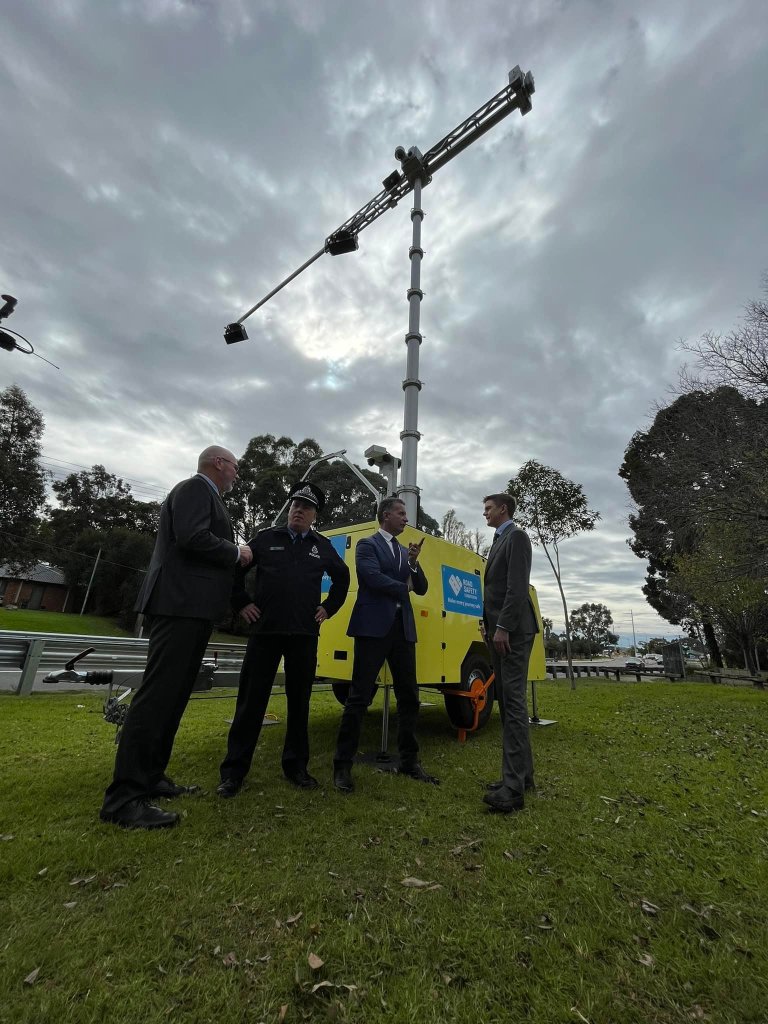 Similar point to point safety cameras are already in operation throughout New South Wales and Queensland.

The hi-tech smart cameras use artificial intelligence to determine offences and can snap an unlimited amount of cars with a focus on every vehicle that goes past.

The West Australian government has promised that images showing non-offending behaviour will be discarded, and clarifies images collected from the cameras will NOT be used to press charges at this moment. 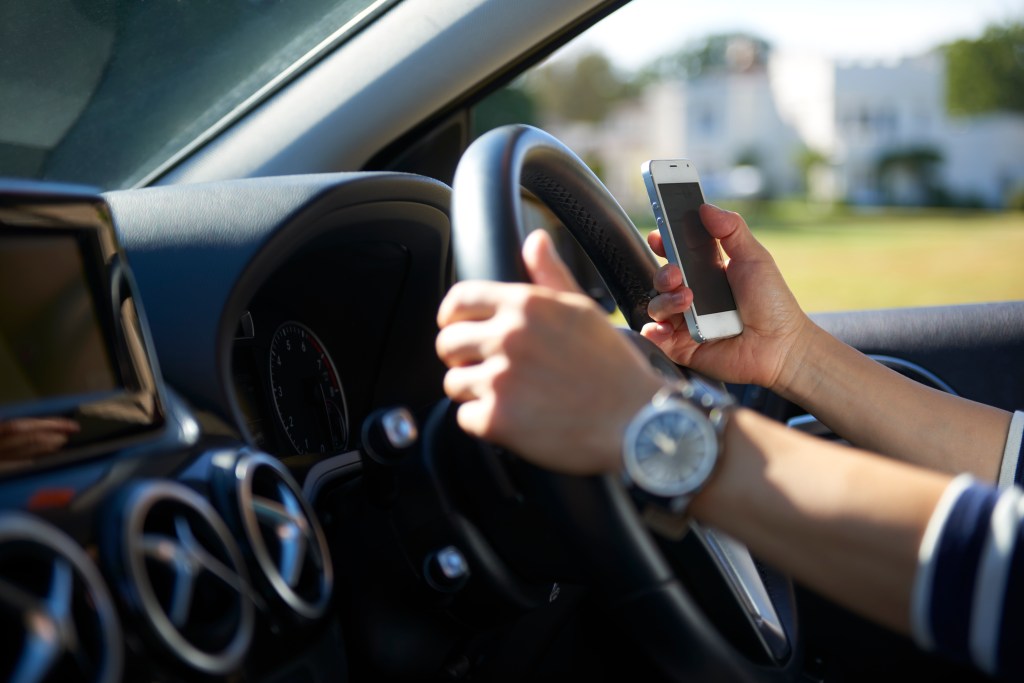 We can expect this technology to potentially roll-out through the rest of Australia in the coming years upon continual successful trials.

‘I hope the trial prompts people to think twice before they take a risk that could cost them, or someone else their life,’ he said.

Advertisement
Advertisement
Want more? Listen to one of our favourite moments from The Ali Clarke Breakfast Show – Tune in weekdays from 6AM on Mix102.3!
big brother is watching hitech speed cameras point to point cameras speed cameras