The origins of Mother’s Day & commemorating motherhood has been a concept we can date back to the Ancient Greeks.

In Australia, Mother’s Day is traditionally celebrated on the second Sunday in May and according to the national library was first introduced in 1910.

It’s been a tradition in Aussie households for over a century. Despite this, the term ‘Mother’s Day’ or the celebration itself has been banned in some preschools and childcare centres that have renamed the occasion ‘Parent’ or ‘Family Day’ in a bid to be more ‘inclusive’. 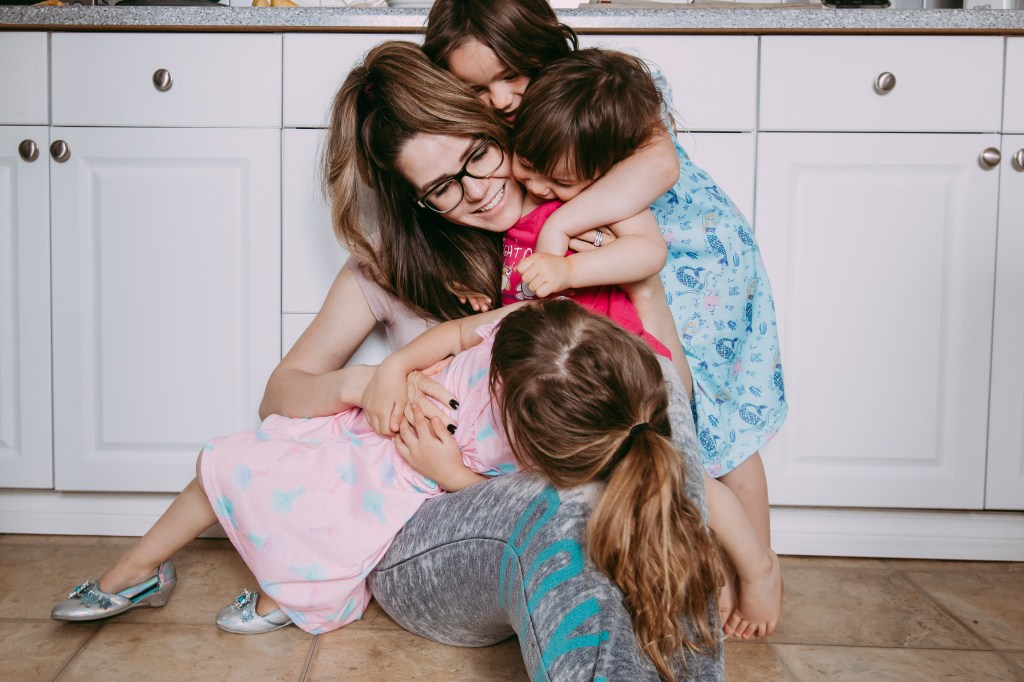 This comes as an increasing number of Eastern State childcare and early learning centres opt to host events with non-gendered words.

A letter sent home to caregivers of one childcare said the annual Mother’s Day breakfast had been rebranded to allow ‘all families to be included’.

The shift in thinking was sparked by a new resource from the Early Childhood Australia advocacy group, which provided educators with a guide to including diverse families on Mother’s and Father’s Day.

‘We know Mother’s Day and Father’s Day are important days to celebrate, but they can be tricky for children from diverse families,’ the advice reads.

‘Mother’s Day and Father’s Day present some challenges for families that don’t have a mum and dad.’ 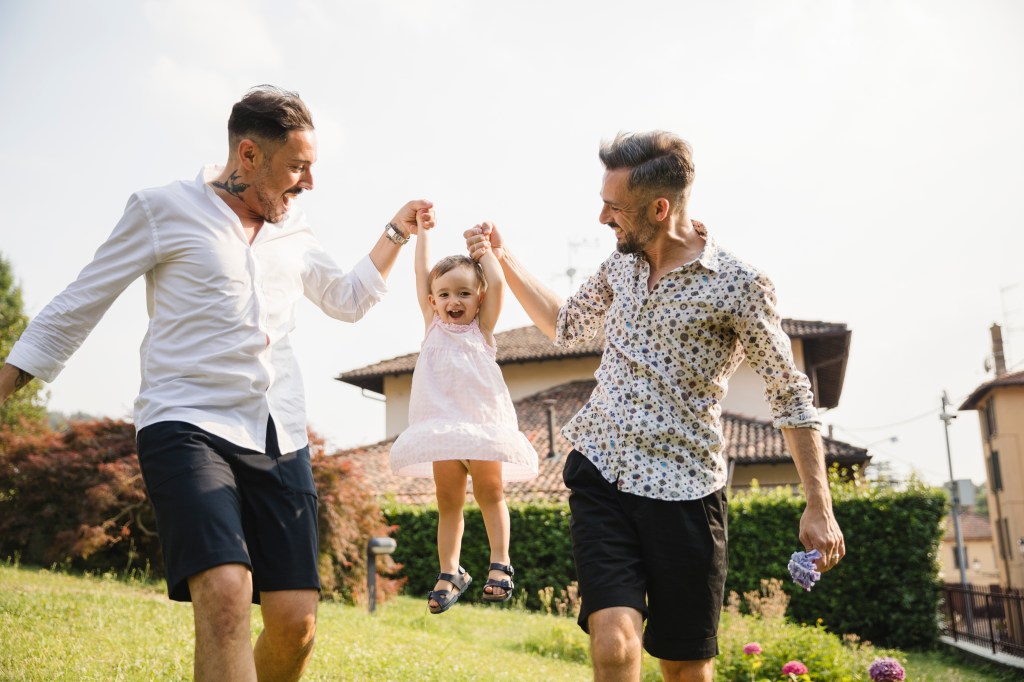 However, some argue the Mother’s Day rebranding is part of a larger mission to abolish female-related terms and ‘eliminate mums’.

Ms Wong argued Parent’s Day would be just as upsetting for children who didn’t have any parents as Mother’s Day was for motherless kids.

Wong touted is was ‘reasonable’ to conclude the renaming was ‘yet another attempt to erase women in a misguided attempt to be ‘inclusive’.’