In what’s giving me real big ‘The Jetsons’ vibes we could have automated flying taxis in Australia before the 2032 Olympic Games in Brisbane, Queensland. Yeah you read that right. Automated. Flying. Taxis. LIKE IN THE MOVIES!

‘Wisk Aero’ are an American company developing all-electric self-flying air taxis and they’re currently setting up an Australian base. Working with southeast Queensland’s ‘Council of Mayors’ the company plan to have “safe, sustainable and scalable autonomous air taxi services” up and running before the opening ceremony (which probably won’t feature Nikki Webster). 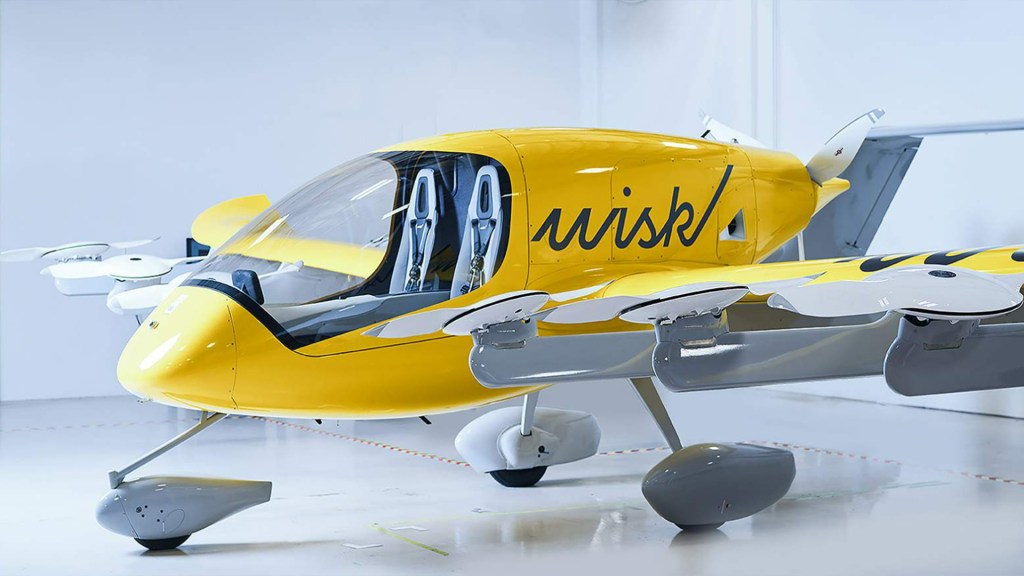 No word yet of where the taxis will travel to and from, how often or how expensive they’ll be with Lord Mayor Adrian Schrinner saying “While there’s still plenty of work to do around regulation and safety, the prospect of having autonomous air taxis operating throughout our region and between venues during the Brisbane 2032 Games is really exciting”. 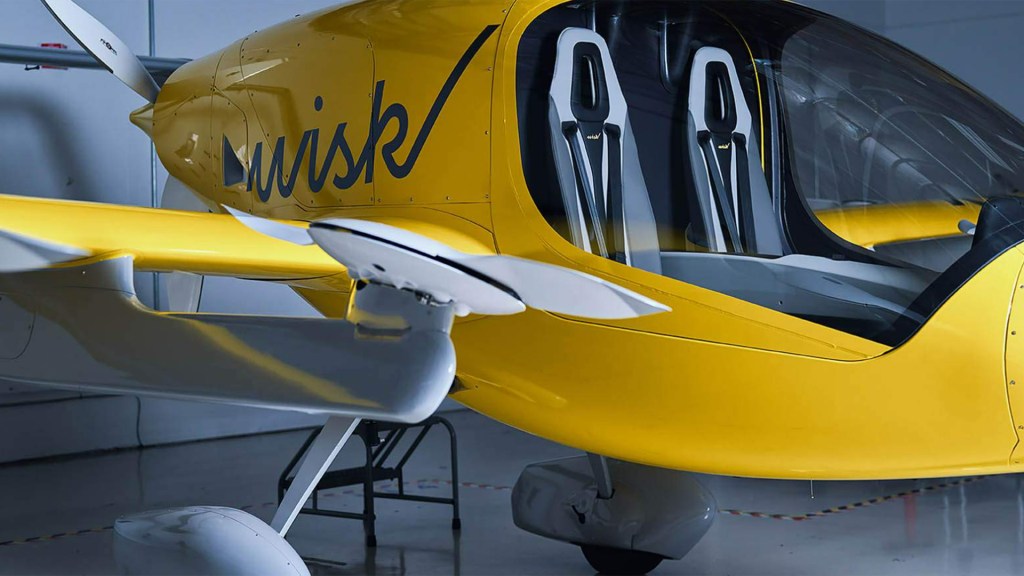 Fingers crossed the hoverboard from ‘Back To The Future’ is next!