The latest episode of ‘What will make Kanye lose his sh** today’ stars The Grammys.

If you’ve visited the internet lately you’ve probably seen Kanye is in one of his “make everybody look at me all the time” moods, and he’s very good at it. He’s also quite good at performing, something he will no longer be doing at the Grammys. The 64th Annual Grammy Awards are being held at the MGM Grand Garden Arena in Las Vegas next month and Kanye will not be performing.

According to a representative of the rapper/designer/internet troll he was barred from performing due to “concerning online behavior” and honestly I have no idea what they’re talking about (end sarcasm).

No word yet whether or not he’ll still be making an appearance at the awards but my god I hope he does. 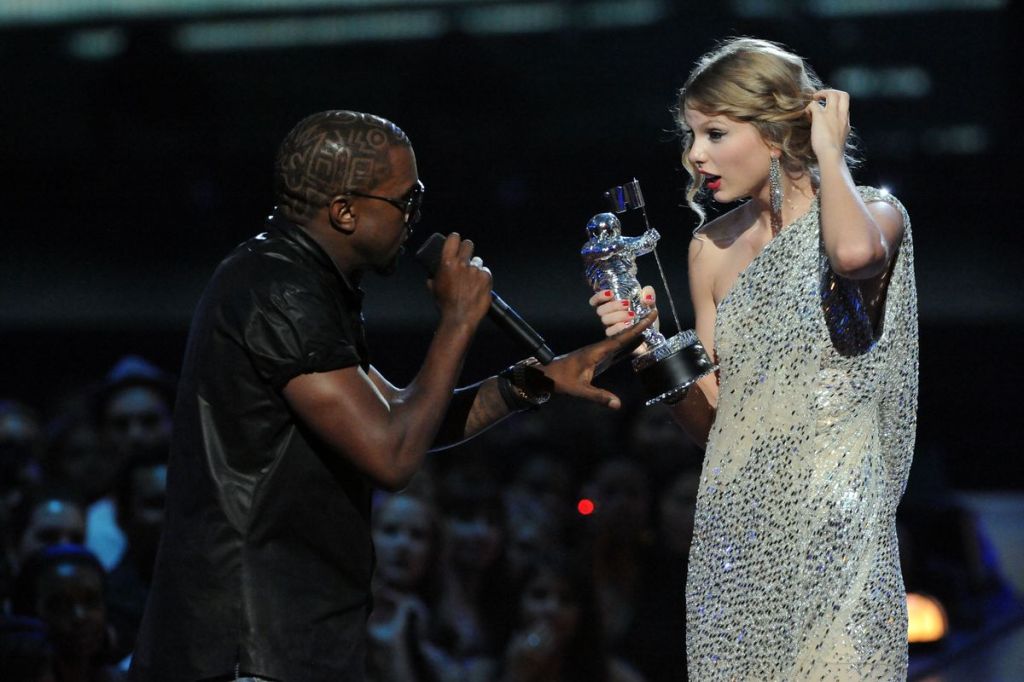 Want more? Listen to one of our favourite moments from The Ali Clarke Breakfast Show – Tune in weekdays from 6AM on Mix102.3!
Banned grammy grammys kanye west